Who Will Pay 160 Crore Loss Due To Parishad Polls? SEC Or CM?: Chandrababu 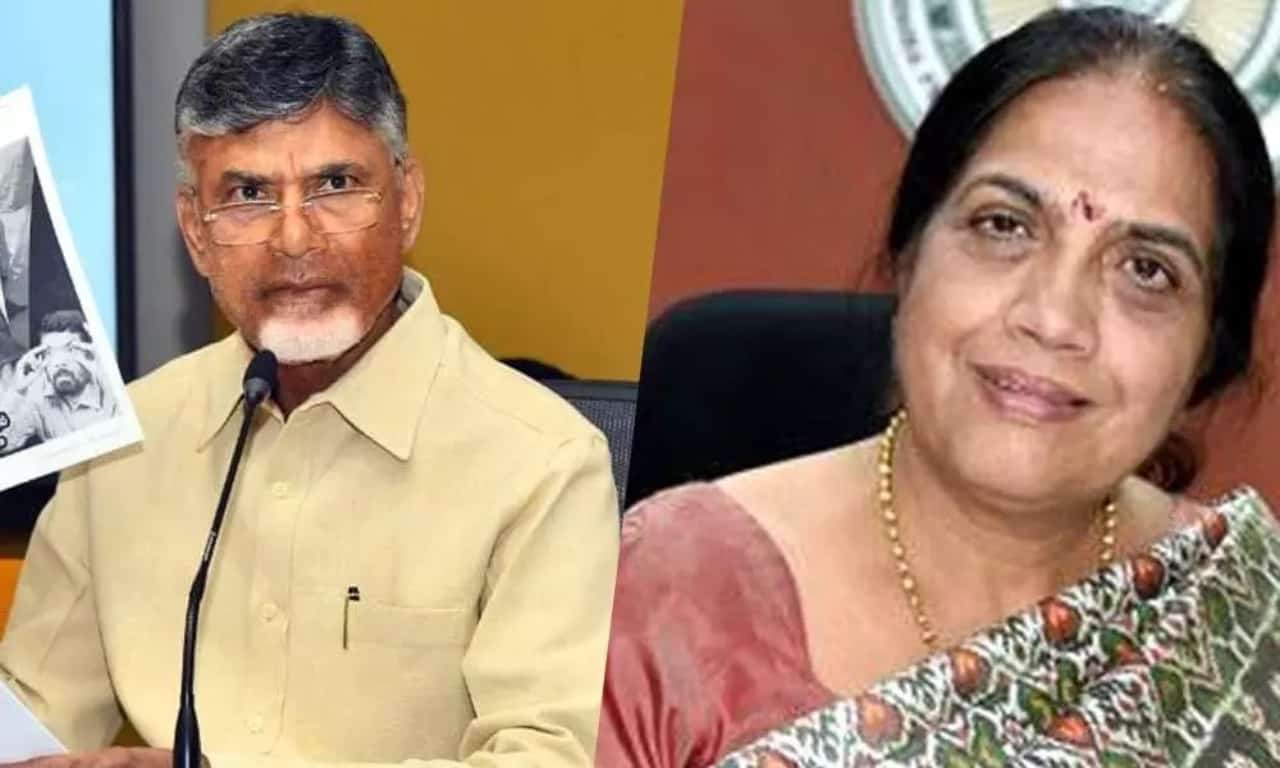 Naidu stated that State Election Commissioner (SEC) Nilam Sawhney has no right to continue in the post. Naidu alleged that SEC had followed the oral instructions of CM YS Jagan over completing the elections of MPTC and ZPTCs in the state within a week against the Supreme Court’s erstwhile orders of maintaining two weeks gap between notification and date of conduction of election.

Even before her retirement as the CS on December 31st, AP government has appointed her as the Principal Advisor to CM YS Jagan. Later on March 28th, Nilam Sawhney was appointed as the SEC through a GO from the Panchayat Raj department.

Naidu alleged that Nilam’s appointment as SEC is raising doubts and she is following state government’s orders as the SEC which is against the independent function of the Election Commission.

Speaking to the media through zoom, Chandrababu asked what about the common man in the state when the Supreme Court’s guidelines are also not followed. He found fault with AP Govt’s Advisor Sajjala Ramakrishna Reddy’s comments on HC verdict on Parishad polls. Naidu asked, “Whether courts should support all your wrong doings?”

Naidu said that the onus of protecting the constitution lies on courts and it is the government’s responsibility to follow courts orders.

MP Raghurama Krishna Raju was arrested on charges of creating rift and tension between castes and communities and arrested on the allegation of Sedition, said Naidu. He further added that what about CM Jagan who even painted caste tags to the vaccine makers.

Naidu went on to allege that CM Jagan is violating law, constitution and is acting for his personal and political interests, gains. Chandrababu questioned why shouldn’t CM Jagan be booked for sedition?

Naidu has referred to the timeline of events in Raghurama Raju’s arrest and how he was beaten by police and was sent to jail against the court’s orders of treating him at a private hospital. Naidu also alleged that a wrong medical report was initially made up by appointing the wife of a YSRCP leader as the head of the medical examination team.

Chandrababu alleged, “Like how your uncle YS Vivekananda Reddy was murdered, do you think you can kill anybody?” Naidu also raised the issue of late doctor Sudhakar who was a whistle-blower earlier for questioning for non-availability of masks last year during the first wave of Covid-19 pandemic.

Chandrababu blamed CM Jagan for the death and suffering of doctor Sudhakar. Naidu alleged that the government denied salary to Sudhakar and made him suffer mentally.