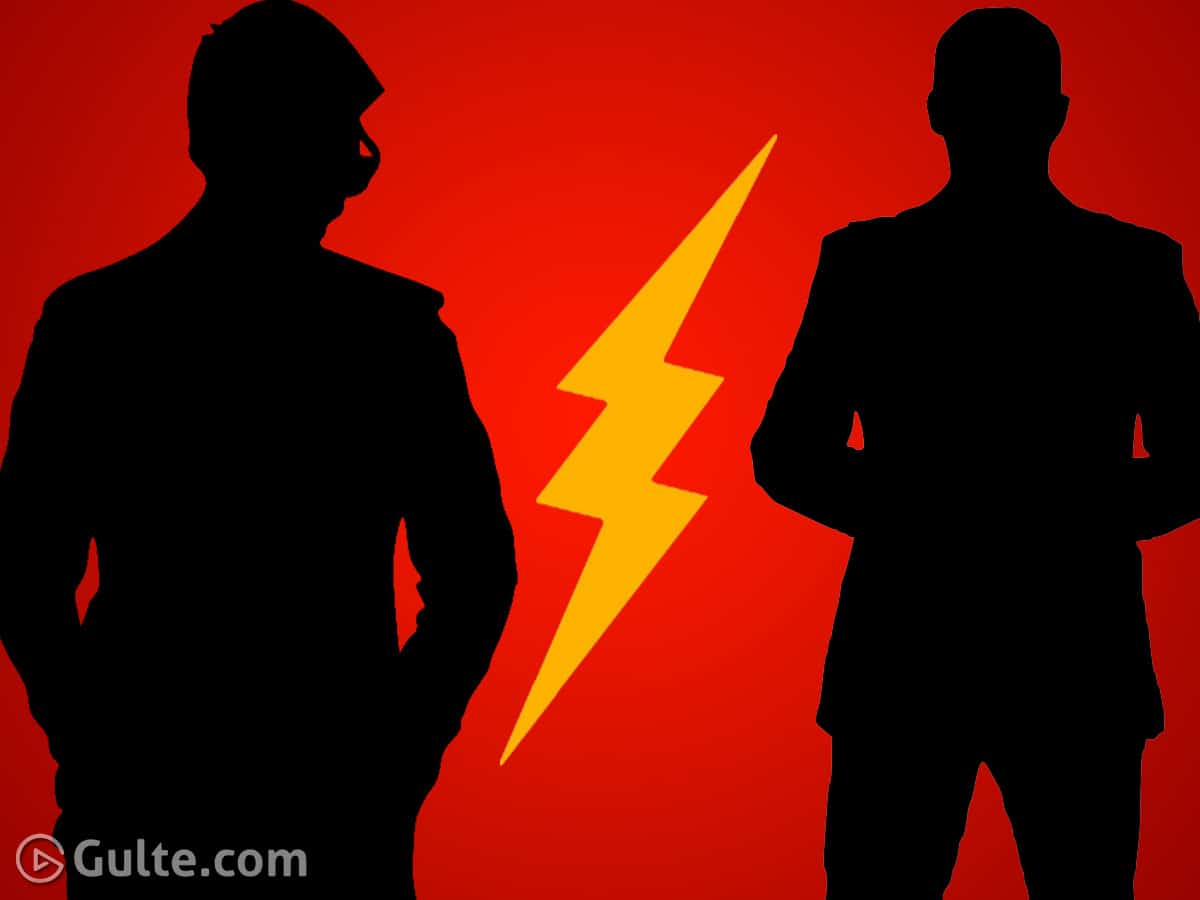 Stars often say in public functions that they are on good terms and they share a friendly bond whereas it is their fans who always lock horns. However, it is not always true. Behind the scenes, egos run high between the top stars and the Box Office collection war is indeed true. They may pretend they don’t bother about the collection figures and the ranks, but indeed they do bother about the Box Office figures of the competitive stars’ films.

Here is one such example of two biggest stars of Tollywood. While one is a senior star, the other star who has been there in the industry for longtime has rung up the ladder. The duo never shared a great bond. The two stars’ films clashed big time and it resulted in a fan war. The star duo is upset with one another’s film. This clash is said to have even made their relationship worse. Now a professional battle between both the stars is on, say insiders.

All in all, a healthy competition is always good for the industry and movie lovers since it churns out good content. But many industry insiders are worried over the ego clash of these two stars. Even top directors who are close to both these stars are smartly avoiding the topic of the one in front of the other. Let’s where this ends.