Mohanlal’s Marakkar May Get Delayed Once Again 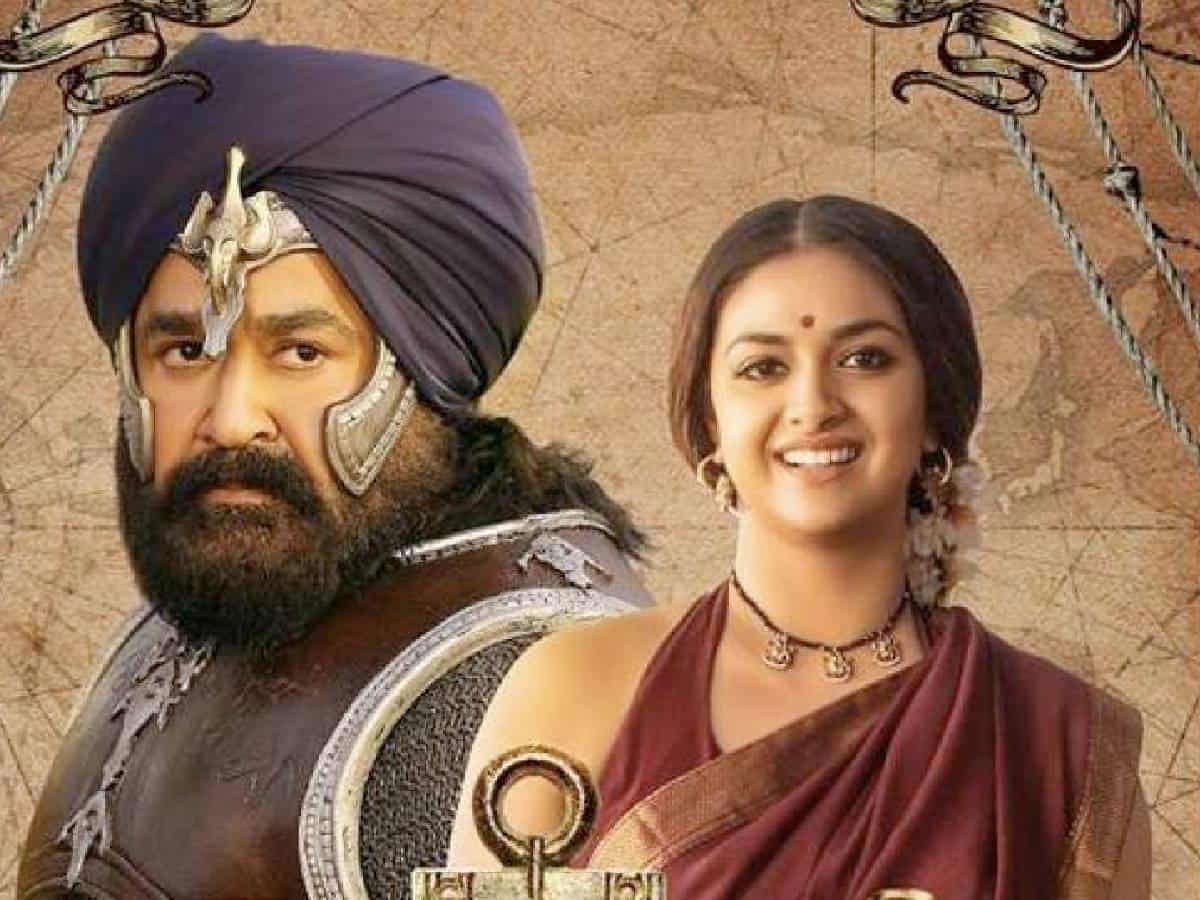 Mohanlal’s ambitious project Marakkar: Arabikadalinte Simham has been facing release woes for the last couple of years. It was initially slated for release in early 2020. The COVID-19 pandemic and the initial lockdown ruined the plans.

Earlier this year, the makers have officially announced that it will hit the screens on August 12th. Then, the second wave of the coronavirus happened. Though there is a decline in the cases nationwide, theatres across many parts of the country are yet to open.

Reports stated that the cases are still high in Kerala and there are no chances of the government opening the theatres anytime soon.

This hints that the film may get postponed once again to a later date. This will be a huge disappointment for Lalettan’s fans who were eagerly waiting for this film for the last two years.

The official announcement about the new release date is expected to be made soon. Marakkar: Arabikadalinte Simham features Keerthy Suresh, Pranav Mohanlal, Manju Warrier, Keerthy Suresh, Arjun Sarja, and Kalyani Priyadarshan in the other lead roles.