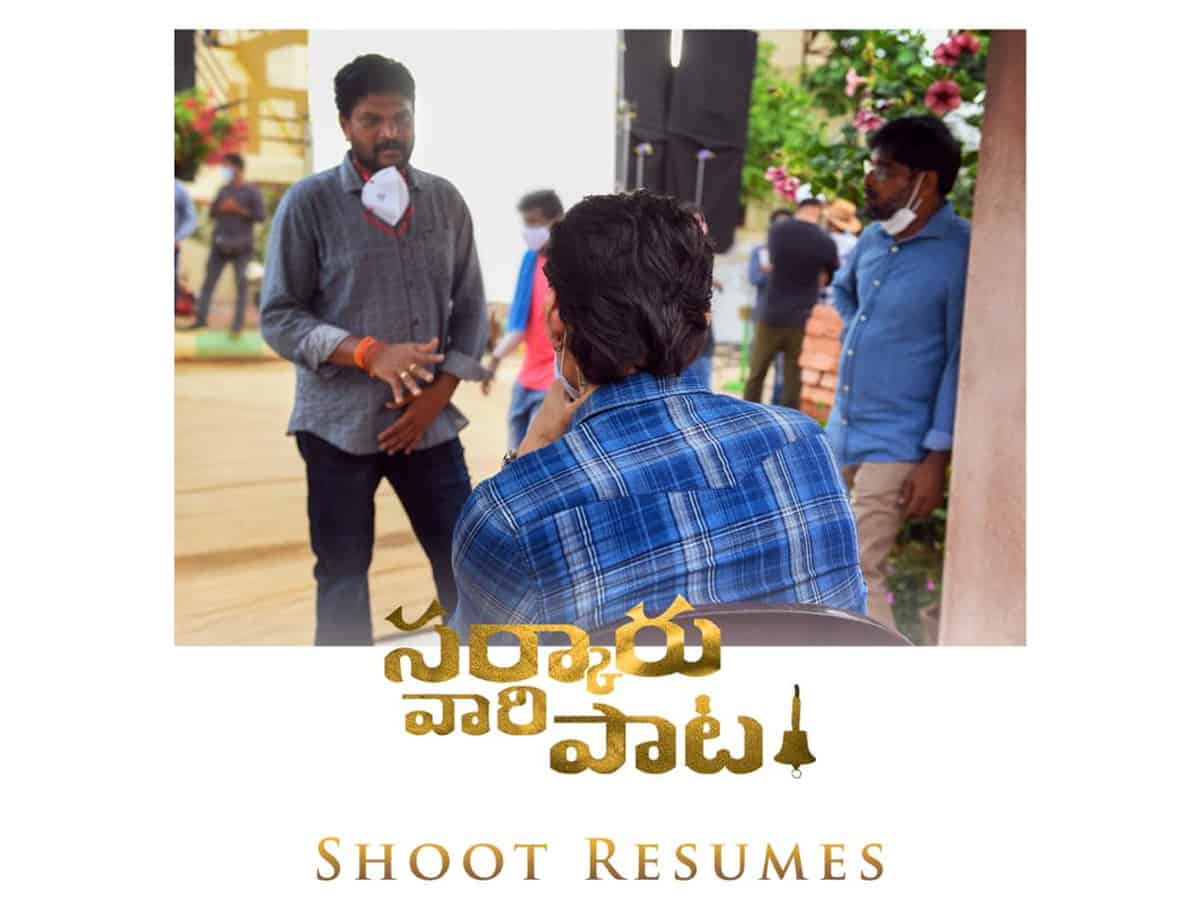 The film’s new schedule has begun today in Hyderabad and alongside Mahesh Babu, actress Keerthy Suresh and other prominent cast will participate in it. As is known, the film’s first shooting schedule was done in Dubai.

Mahesh Babu transformed himself for the role and he appeared with long hair in the title poster. Mythri Movie Makers, GMB Entertainment and 14 Reels Plus together are bankrolling the project, while S Thaman composes tunes.

Expectations are sky high on Sarkaaru Vaari Paata which is likely to release early in 2022.