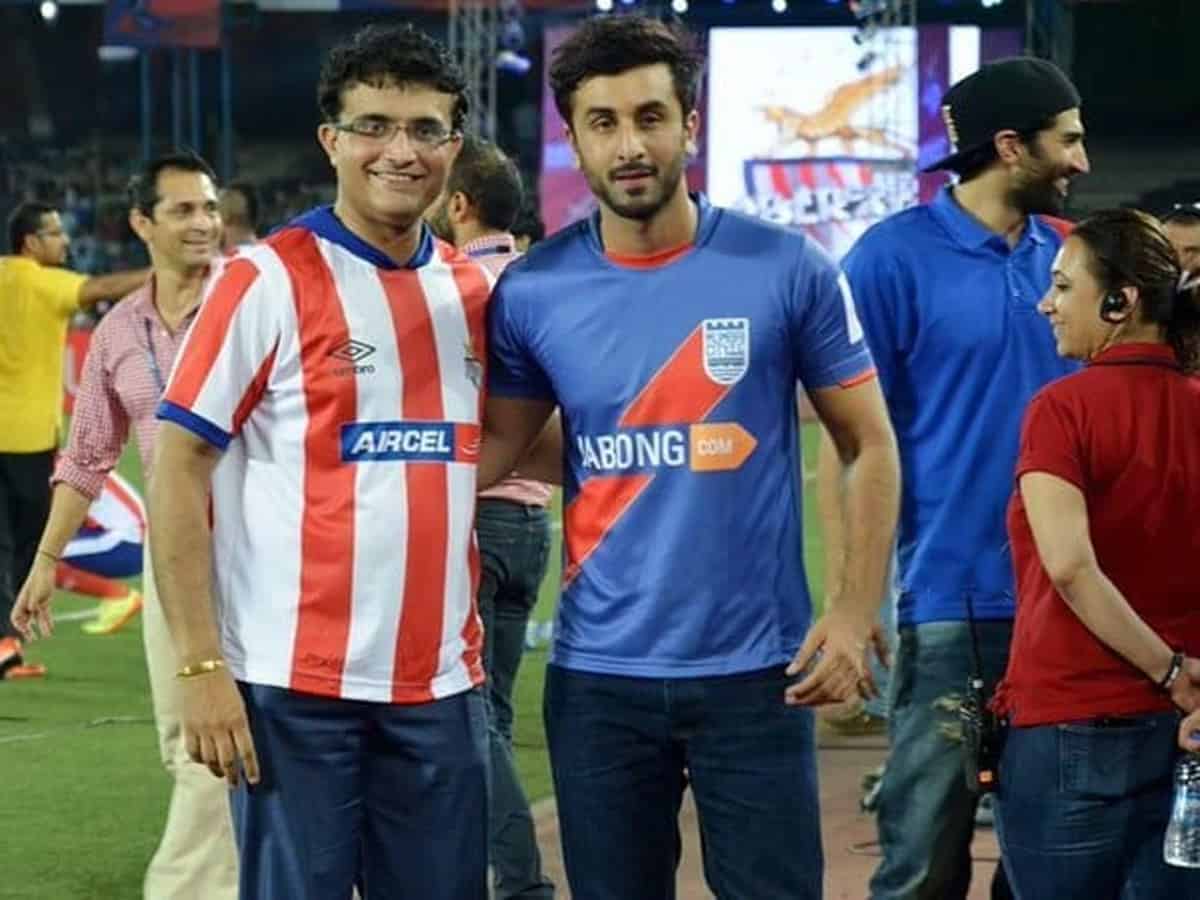 The trend of biopics is still going on in India. Though people are not paying much attention to these biographical dramas as they did in the past, filmmakers are not stopping to come up with such content. They believe the star power of the person whom they are making a film on will generate enough buzz.

If the latest grapevine is anything to go by, a biopic of former Indian Cricket team captain and current BCCI President Sourav Ganguly is in plans. Apparently, this movie will be made in Hindi.

As per the reports, the film will be made on a mammoth budget of around Rs. 200-250 crores. It seems that star hero Ranbir Kapoor is in consideration to play Dada’s role in this flick.

Ranbir earlier acted in the biopic of Sanjay Dutt, titled Sanju. This Rajkumar Hirani directorial film was a big hit at the box office.

More details about the director, the cast, and the crew of Ganguly’s biopic are expected to come out soon. In a career spanning over 15 years, Ganguly gave many memorable wins as a captain to the Indian cricket team.