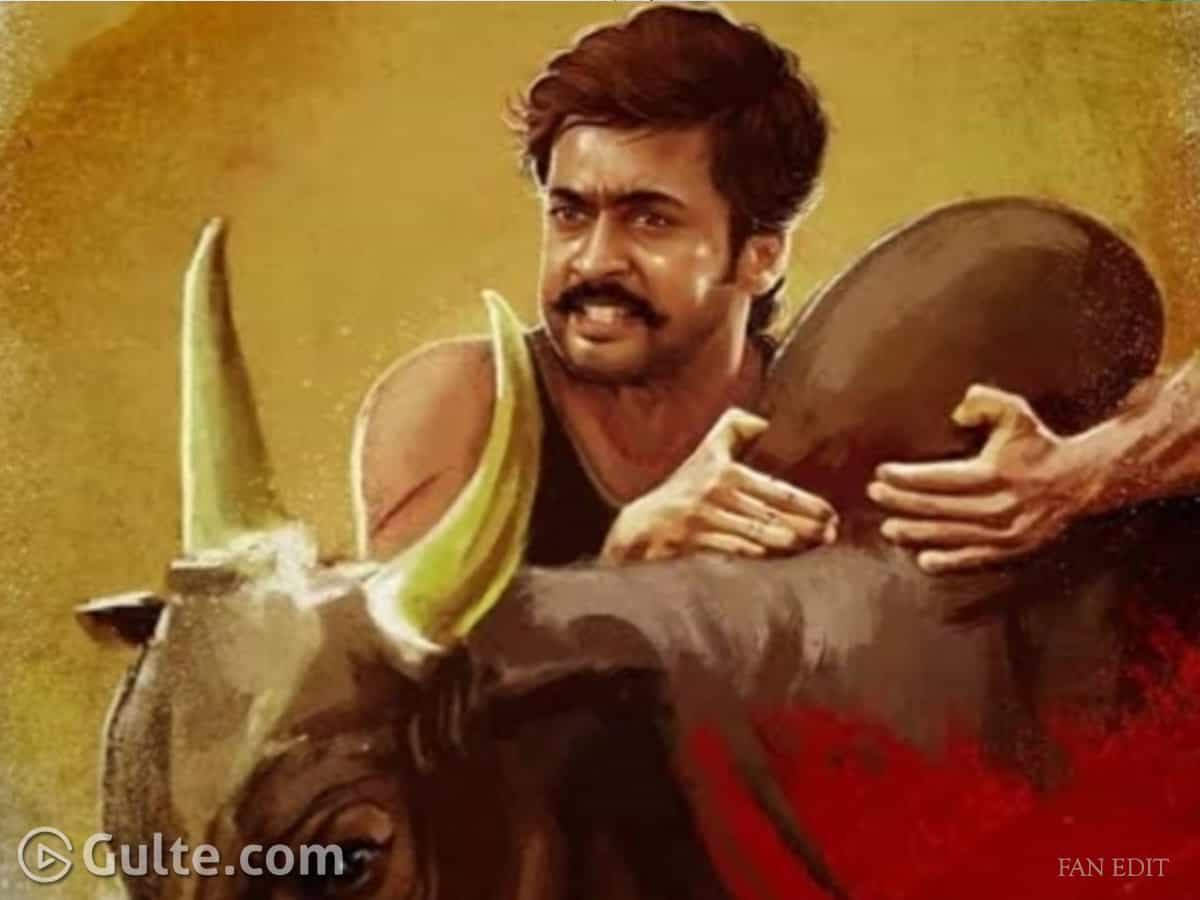 Powerhouse talent Suriya is teaming up with maverick filmmaker Vetri Maaran for the first time for the film called Vaadi Vaasal. This project was announced last year but is yet to go on the floors.

As per the latest reports from Chennai, Suriya had requested Vetri Maaran to wrap up the works of his upcoming film Viduthalai soon so that they can start working on Vaadi Vaasal. It is heard that Suriya is ready mentally and physically for this project.

As the film revolves around the festivities of Jalli Kattu, Suriya has apparently undergone training with bulls to perform the scenes in a better way.

Vetri Maaran is currently finishing the works of Viduthalaai and he will take Vaadi Vaasal on the floors as soon as he gets done with the ongoing project. Kalaipuli S Thanu will be bankrolling the project under his banner V creations.

Vetri Maaran is best-known for his award-winning films like Aadukalam, Visaranai, Vada Chennai, and Asuran.

Currently, Suriya is awaiting the release of his maiden Netflix original Navarasa. He is also shooting for an untitled film under the direction of Pandiraj.