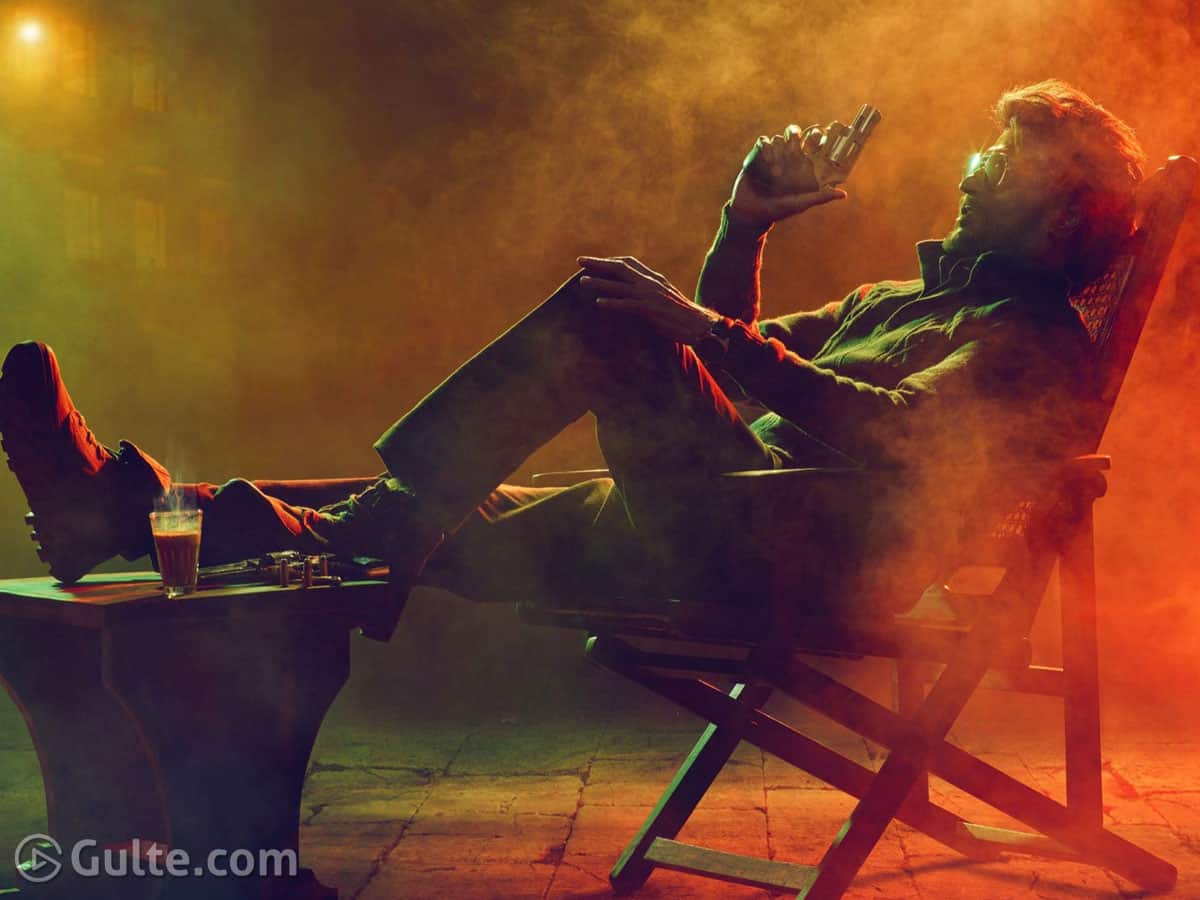 Superstar Rajinikanth has recently returned from the USA after attending his regular health checkup. Within a week of his return, Rajini got back to the work of his upcoming film Annaatthe.

The actor has landed in Kolkata this morning to shoot the final schedule of this movie. According to the Kollywood reports, the makers have planned a four-day schedule in the City of Joy. With the completion of this schedule, the entire shooting of Annaatthe will be wrapped up.

It is also heard that the team of Annaatthe is planning to honor Rajinikanth for completing the works of Annaatthe amidst his health issues, COVID-19 pandemic, and the lockdown.

Directed by Siva, this movie features Nayanthara and Keerthy Suresh in the other lead roles. Kushboo, Meena, and Prakash Raj are playing pivotal roles in it.

Annaatthe is aiming for a theatrical release on November 4th, during the Diwali festive weekend. It is being produced by Sun Pictures. D. Imman is composing the music.

On the flip side, Rajini gave a final statement about his political entry a couple of days back and confirmed that he will not be entering into politics.