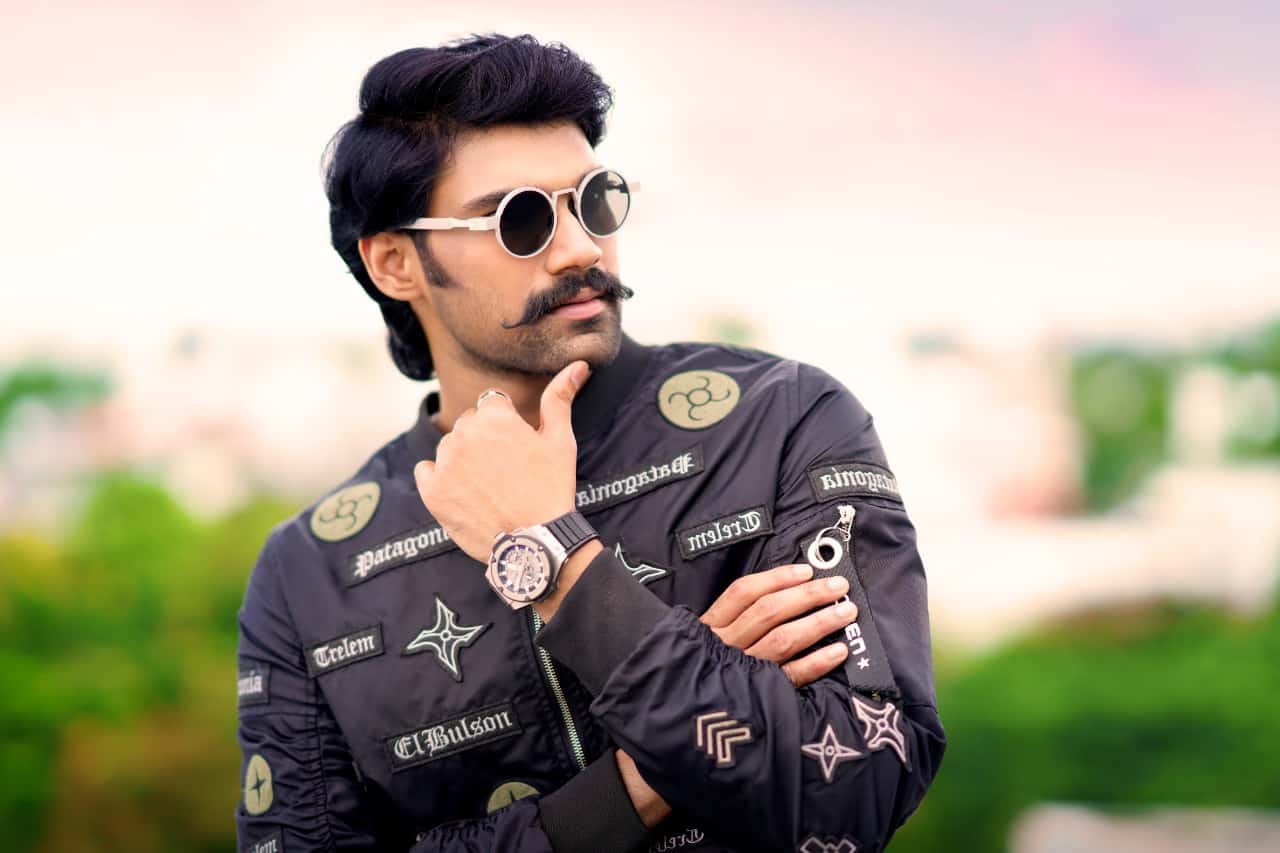 Happening hero Bellamkonda Sreenivas and mass director VV Vinayak are reuniting nearly after seven years for Chatrapathi remake. Incidentally, this project bankrolled by Dr. Jayantilal Gada under Pen Studios marks Bollywood debut of the hero and the director. Star writer Vijayendra Prasad has made few changes to the script.

A grand launching ceremony is planned and the regular shoot also begins tomorrow in a huge set that was erected where Rangasthalam village set was put in. Some intense sequences will be shot on Bellamkonda and others in the first schedule.

As is known, Bellamkonda hired a flat in Juhu and hired a personal trainer to prepare for his role. Vinayak will be showing Bellamkonda in a never seen before mass role.