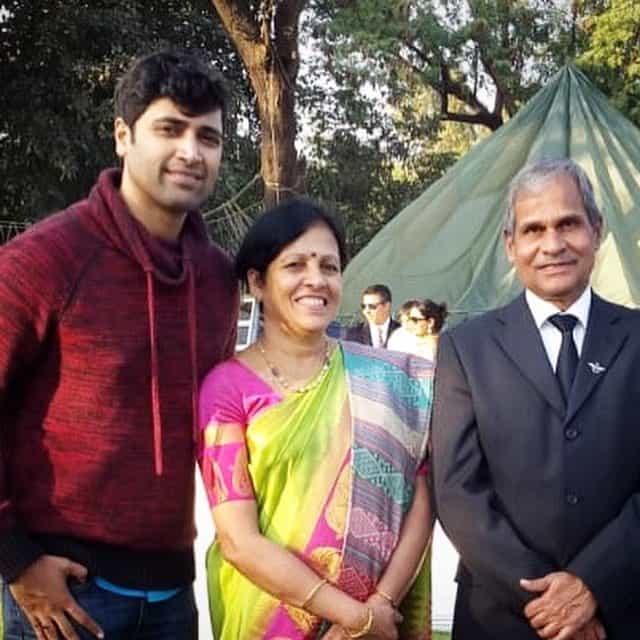 Adivi Sesh is currently starring in Major – The Biopic of 26/11 Terror attacks hero, Major Sandeep Unnikrishnan. The actor when decided to make a film on this subject did extensive research on the major’s life. He sought permission from Sandeep’s parents to make the film and also took their inputs for the film.

Sandeep’s parents were initially reluctant but later co-operated with Adivi Sesh to make the film trusting him fully, the actor revealed in an interview. Today, on the Birthday of Sandeep’s mother, the actor took to Twitter and assured all support to their family though our their life.

“Happy Birthday Aunty 🙂 I’m honored to play your son in #MajorTheFilm. Thank you for believing in me. For being there for me. No matter what, You and Uncle have me for life (sic),” Adivi Sesh posted on Twitter along with a picture of Sesh with Sandeep Unnikrishnan’s parents.

Meanwhile, Major shooting is on the last leg and the makers will announce their release date when the situation is conducive across the country.