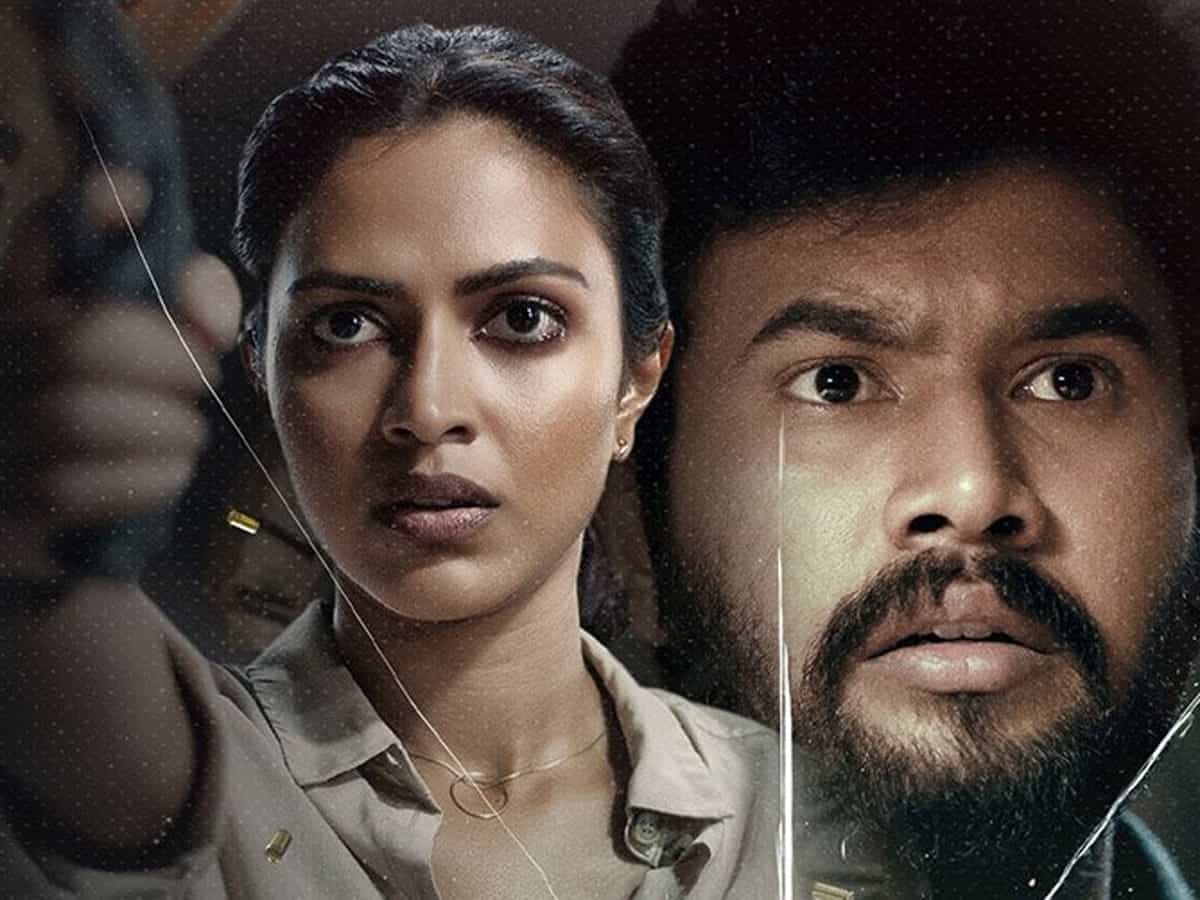 Aha has come up with quite a few web films and shows featuring prominent stars from Tollywood. This week, they have come up with an intriguing web series that features Amala Paul in the lead role. Titled Kudi Yedamaithe, this brand new series premiered on Aha tonight.

Kudi Yedamaithe is directed by Kannada filmmaker Pawan Kumar who earlier made the films Lucia and U-Turn. He also helmed the Telugu version of U-Turn featuring Samantha in the lead role.

Kudi Yedamiathe drew the attention of audiences right with its trailer. It showed us Amala stuck in a time loop with the show’s other lead actor Rahul Vijay. How these time loop incidents led to the twists and turns in the lead actors’ lives might be the main crux of the show.

Amala played the role of a cop named Durga in the series. This is her second Telugu digital project after Pitta Kathalu, which premiered on Netflix earlier this year.

This eight-episode series features Ravi Prakash, Padmini Settam, and Raj Madiraj in the other pivotal characters.

Viewers who love thrillers can binge-watch the series on Aha right away.