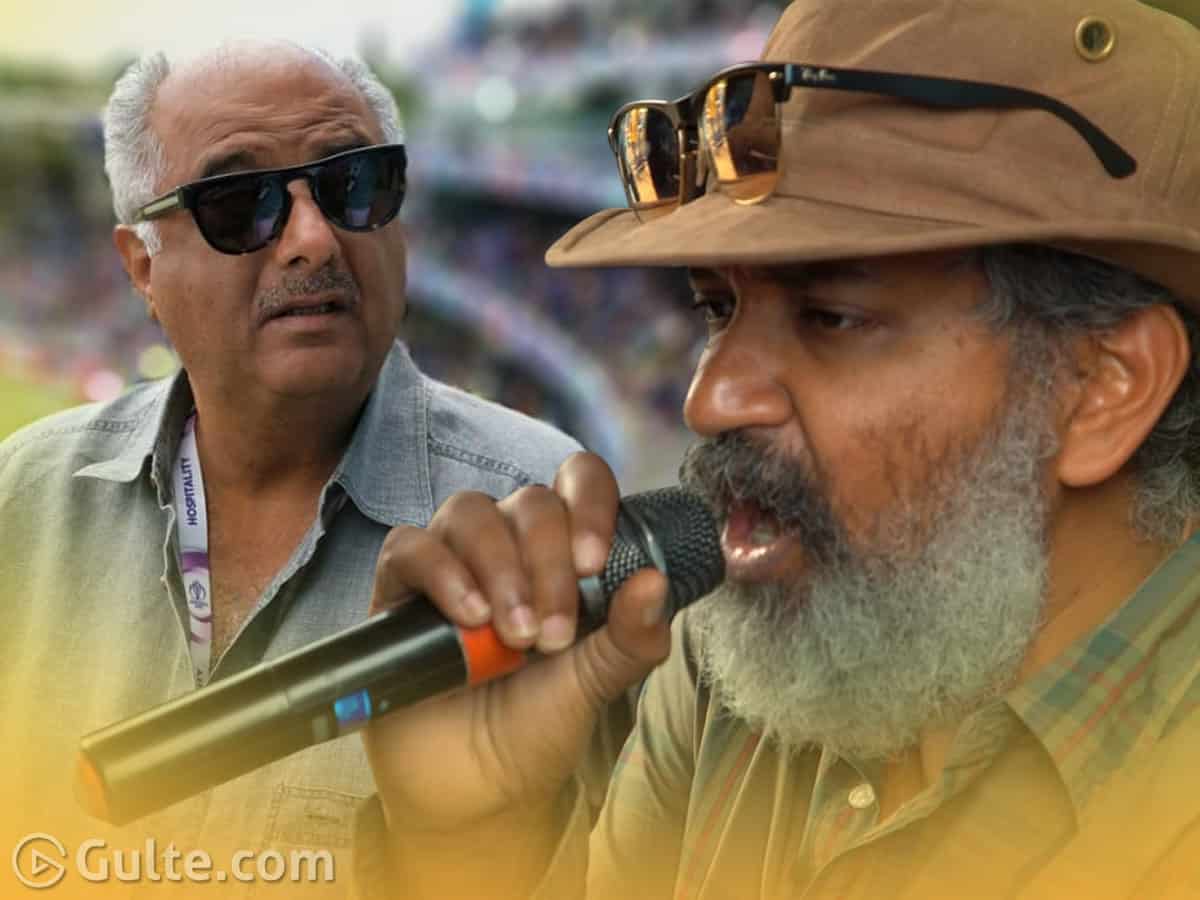 Thala Ajith’s Valimai is one of the films from South Cinema that enjoys a massive buzz. Vinoth H is the film’s director. The film unit is yet to wrap up the shoot. The recently released motion poster of the film has created a storm on social media. Now, the trade circles are buzzing with the ‘RRR’ effect on this Tamil film.

Boney Kapoor, the producer of Valimai initially planned to release the film during Diwali. However, Rajinikanth’s Annatthe team is also aiming at the same time for the film’s release. The makers of Valimai changed plans and wanted to release Valimai on October 13th. But, the team did not make it official.

Meanwhile, the makers of RRR confirmed that the film will have a grand release on October 13th. Since RRR is a pan-India film, most of the theatres will be blocked for Rajamouli’s film. Valimai can’t attract the buzz with competition from RRR.

Cut to the present, the trade is still unsure about RRR releasing on October 13th. There are reports that the film could be postponed to January 2022. In such a scenario, Boney Kapoor wants to release Valimai on October 13th, 2021.

Team Valimai will soon fly to a foreign country to wrap up the film’s shoot.