Talk: NTR To Repeat The Same Heroine Once Again 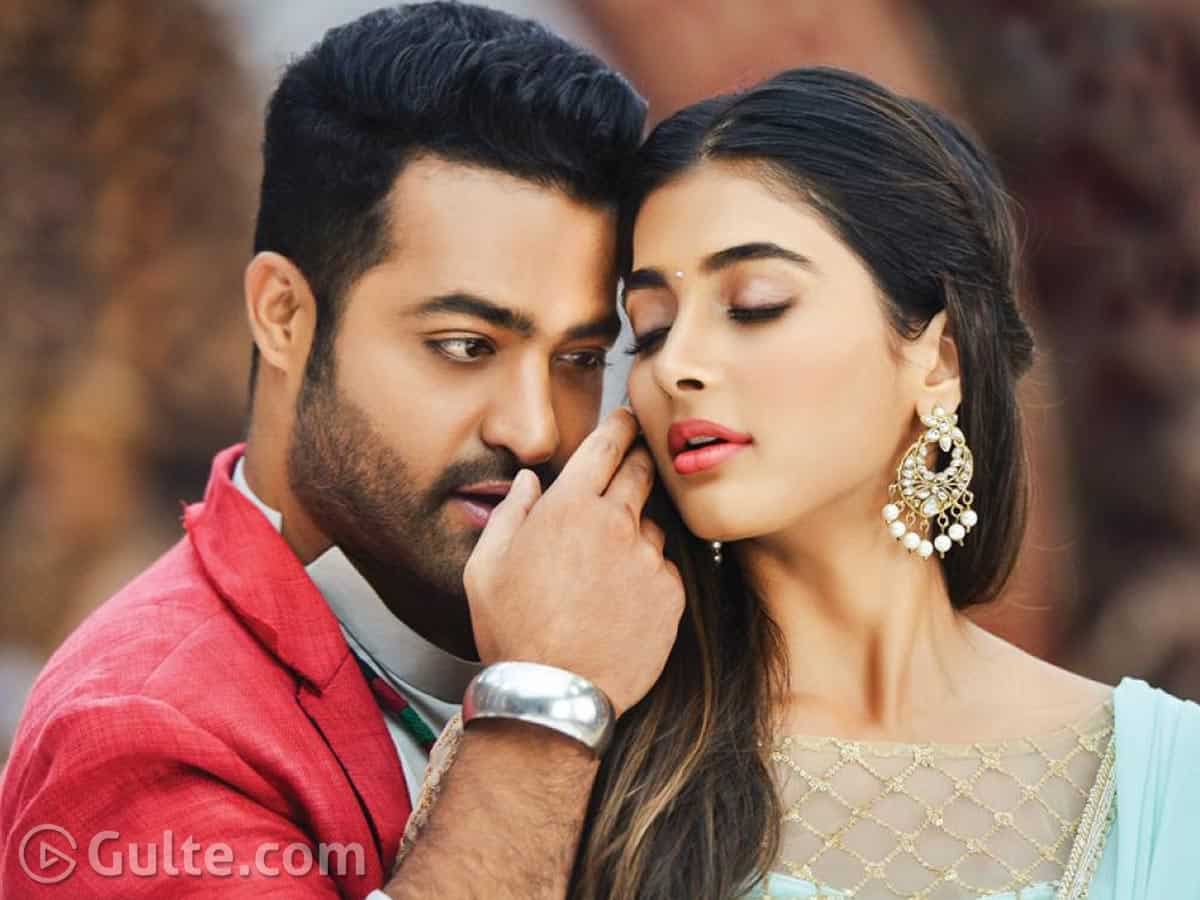 After a gap of more than five years, Jr. NTR is all set to team up with star director Koratala Siva. The duo had earlier delivered a blockbuster together in the form of Janatha Garage. Their new project is being tentatively called as #NTR30.

From the last few days, there are many rumors doing rounds about the leading lady of this film. Initially, it is reported that Kiara Advani will act alongside Tarak in the film.

But the latest buzz reveals that there is no truth in that news. According to the latest grapevine, Koratala is keen on roping in Pooja Hegde as the heroine of this movie.

Apparently, the talks are going on with the actress and an official confirmation will be made once she signs the dotted lines.

Both Pooja and Koratala are now working together for the film Acharya. On the flip side, the Maharshi beauty earlier acted with Tarak in the 2018 action-drama Aravinda Sametha.

The shoot of #NTR30 will hit the floors once NTR wraps up his ongoing project RRR and Koratala gets done with the works of Acharya.