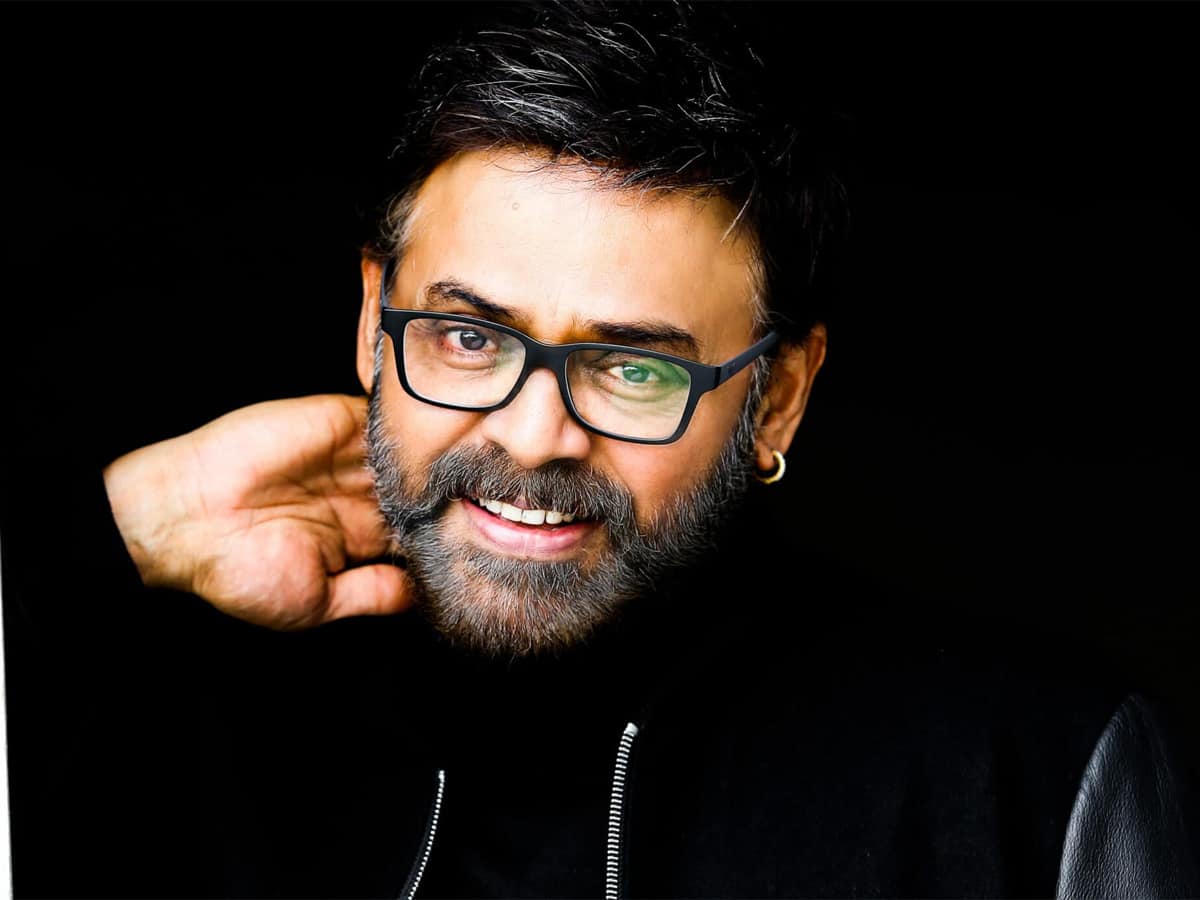 The OTT platforms have taken the front seat during the pandemic. Along with the feature films preferring to release on digital platforms due to the doubts on openings in theaters, the mainstream movie stars are slowly getting inclined towards the digital content, due to response from the audience.

After lining up his two recent films Narappa and Dhrisyam for direct digital release, Venkatesh is now heard to have signed in to play a lead role in a web series for Netflix.

The exclusive reports reveal that this will be a thriller series directed by a Tamil director.

The project is said to be made in Tamil – Telugu, in which Daggubati Rana is playing a small but crucial role.

Already, many mainstream film actors like Tamannah, Kajal, and others have entered digital content. We have to see how Venkatesh’s debut on OTT would be.