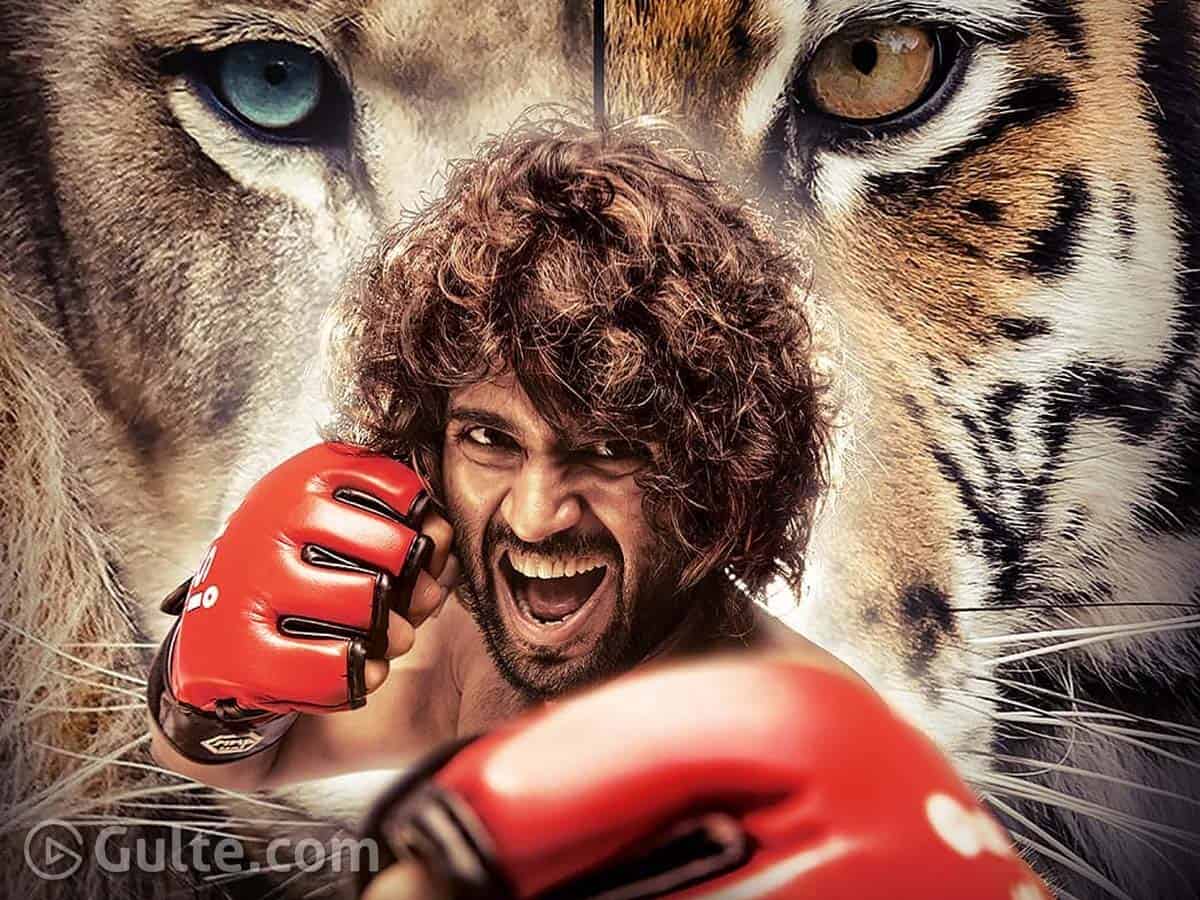 Maverick filmmaker and controversial director Ram Gopal Varma has watched some glimpses of Vijay Deverakonda’s Bollywood debut Liger. Given that RGV shares great rapport with Puri who in turn is former protege to Satya filmmaker, Varma got a chance to watch a few scenes of Liger.

He wrote, “Saw scenes of @KaranJohar presented #PuriJagan directed and @Charmmeofficial produced LIGER ..More than a CROSS between TIGER and LION @TheDeverakonda looks like a SUPER CROSS between @pawankalyan @urstrulyMahesh @RaviTeja_offl and @iTIGERSHROFF.”

In his next tweet, he wrote, “The SCREEN PRESENCE of @TheDeverakonda in LIGER Is GREATER than any STAR i have seen in the last 2 DECADES..Thank you #PuriJagan and @Charmmeofficial for bringing it out.”

Vijay has undergone intense physical training for Liger. He underwent mixed martial arts training and also rigorous workout. Vijay will be seen as a monster, beast in the film, shared by his personal trainer.