Roja To Turn Villain For Pushpa? 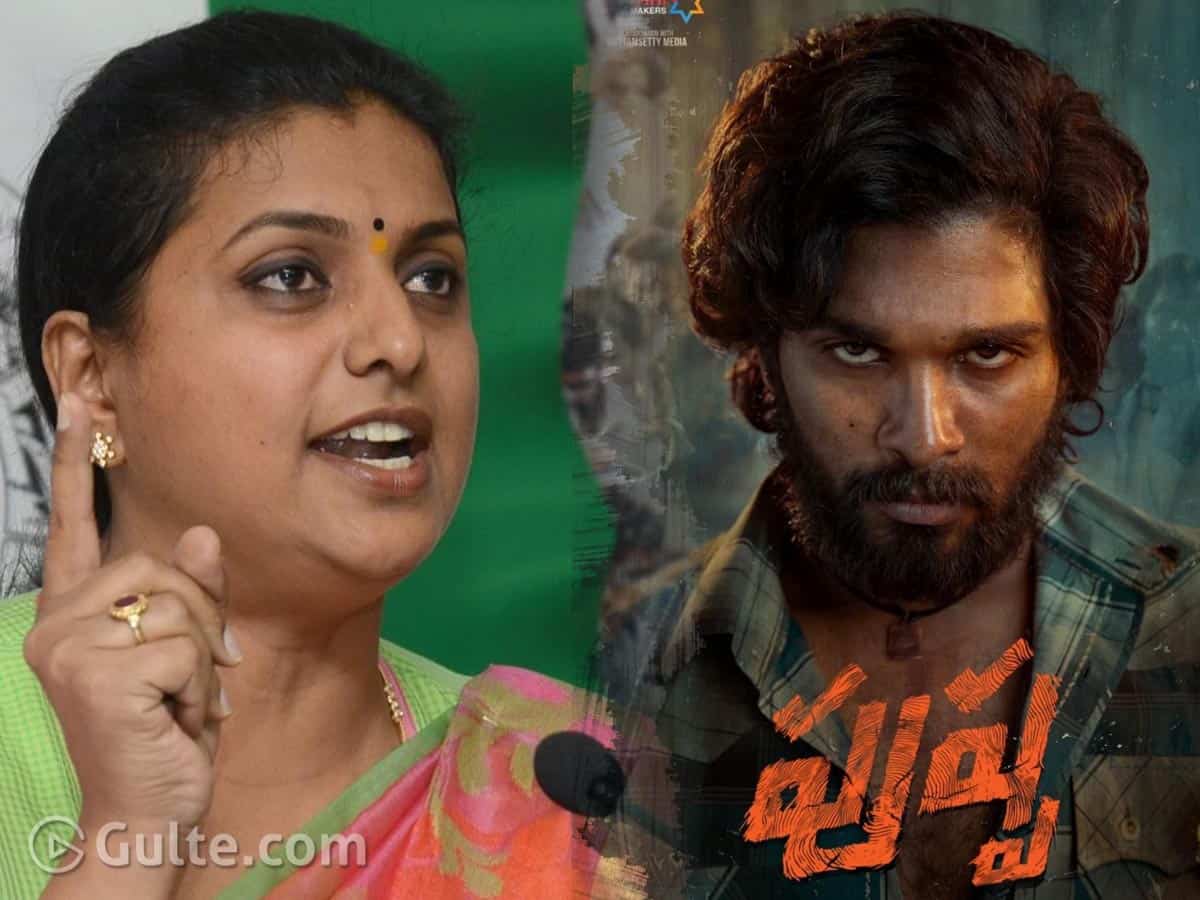 There are no end rumours on Stylish star Allu Arjun’s upcoming movie ‘Pushpa.’ Firstly it was about second heroine that Nivetha Thomas was picked and then the second rumour was about star anchor Suma Kanakala that she would be seen as Bunny’s sister role in the movie.

The team of ‘Pushpa’ reacted on these rumours and rubbished them. Now yet another rumour has surfaced on the internet that yesteryear’s actress, and politician Roja is signed to play the female villain role in the movie.

The rumour added that director Sukumar was the one who wanted Roja and personally talked to her about the role. Finally Sukumar managed to impress Roja and she reportedly said okay.

But the twist comes here as the team of ‘Pushpa’ needs to acknowledge this. Already Tamil actor Bobby Simha has signed for main antagonist role and he was picked in place of Vijay Sethupathi.

If Roja is seriously on board, the film would certainly carry some weight as Roja is known for hard-hitting performance.

Let’s wait for Mythri Movie Makers to say something about this. If not this rumour too gets faded away.