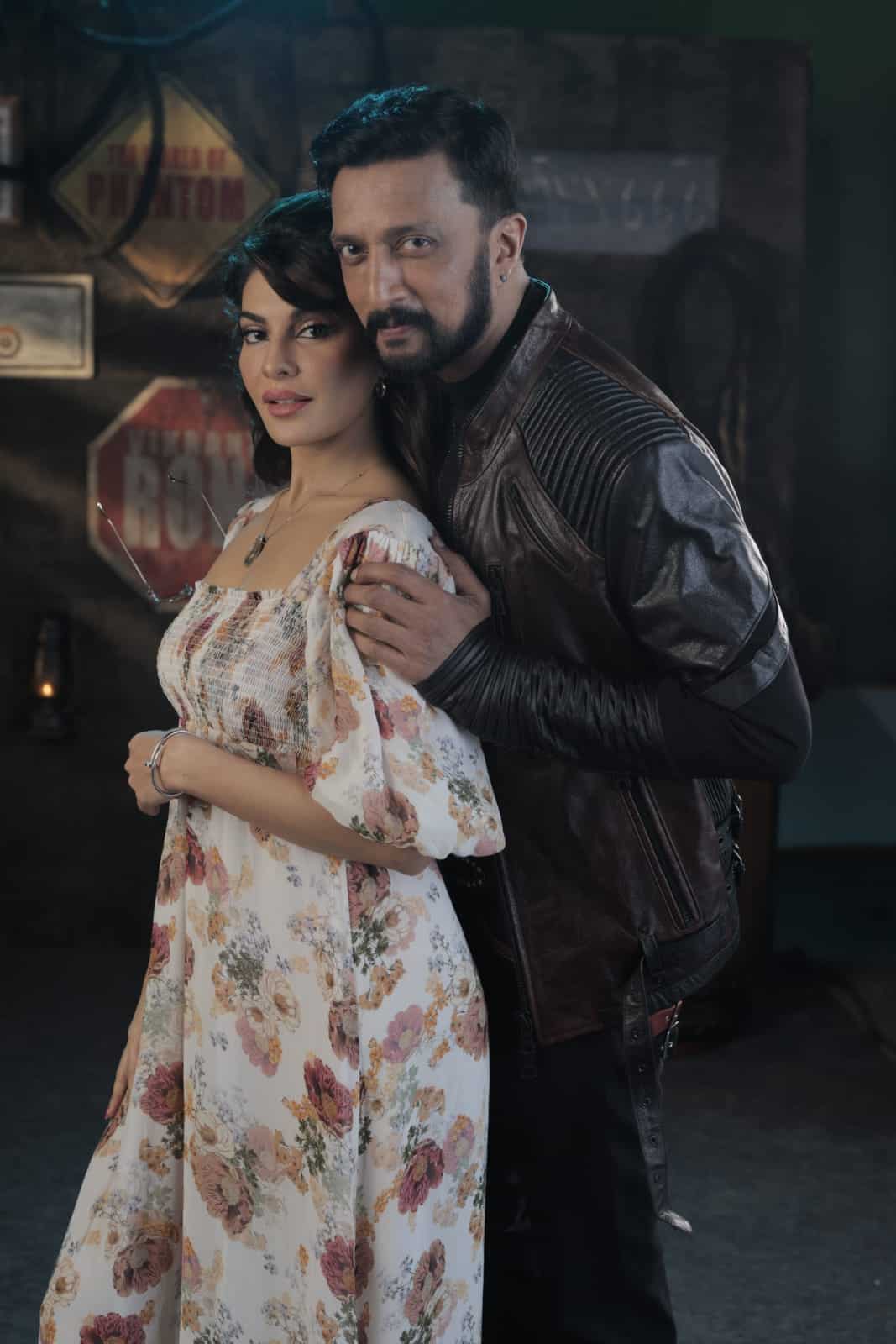 Bollywood actress Jacqueline Fernandez will be seen shaking legs with Kichcha Sudeep for a special song in his upcoming flick Vikrant Rona.

Expressing happiness over working with Jacqueline, Sudeep said, “Rarely do we end a film with the same vibe we would have started with. Everything and everyone around were so positive. Thanks to each member of Vikrant Rona for the warmth and love. Thanks Jacqueline for bringing in so much energy into the song and the film. Your dance did make me deliver a step or two too. Spread the warmth the way you always do.”

Jacqueline said, “Vikrant Rona is an ambitious film that intends to tell an Indian story that will stand out across the globe. I’m glad to have been signed on for an action-adventure that is being envisaged on such a humongous scale. I’m truly excited and I hope it’s the film that revives the spirit of theatres.”

According to director Anup Bhandari, “Having Jacqueline aboard adds another pivotal dimension to the story of Vikrant Rona, the world’s new hero. We welcome her to the team. She has an interesting role in the film. It was our producer Jack Manjunath who suggested we get her on-board. We’re creating a big visual extravaganza for the audience and we’re excited to have stars on our side.”

The film produced by Jack Manjunath and Shalini Manjunath (Shalini Artss), co-produced by Alankar Pandian (Invenio Films) is a multilingual action adventure that will see a 3-D release in 14 languages and 55 countries.