Young Actor Winning A Lot Of Praise For Narappa 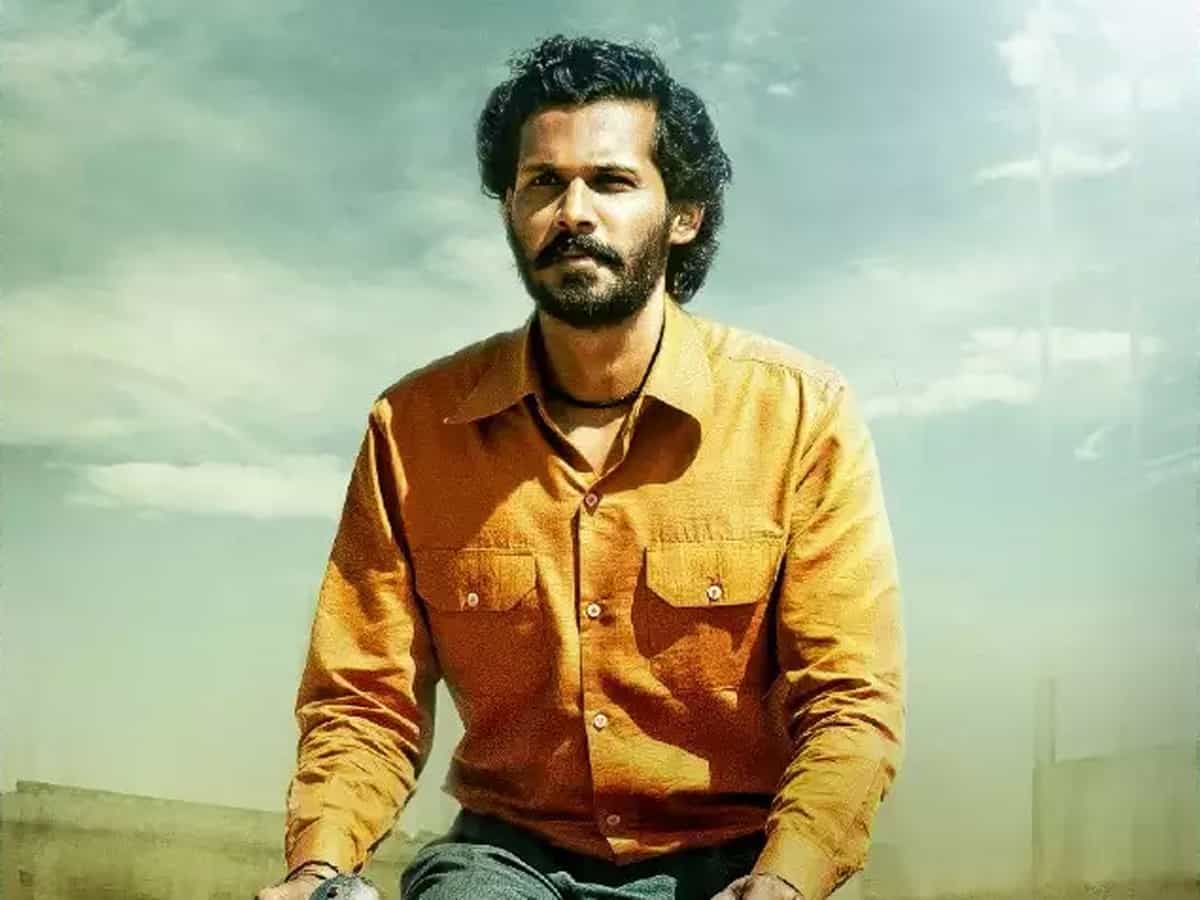 A new breed of actors has taken over the industry in the last two years or so. The OTT and Youtube wave has given life to many and one of them is Karthik Rathnam who made his debut with the film C/O Kancharapalem, the award-winning film by Venkatesh Maha.

Karthik was well appreciated for his role in that film and is now getting decent roles. He played Munikanna in the just-released Narappa and is getting wide recognition for his work. He was showcased in an aggressive avatar who takes on the main villain in the film.

Karthik is being lauded by critics and audiences alike and his name has gone viral now in the film industry. Karthik was seen as the main lead in his last Ardha Shatabdham and won a decent name for his subtle acting.

In Narappa, he showcased another side of him to the audience. He is a good actor and if plays his cards right, he can be the one to watch for in the days to come say, industry insiders. Let’s see how this young actor handles his career from now on.