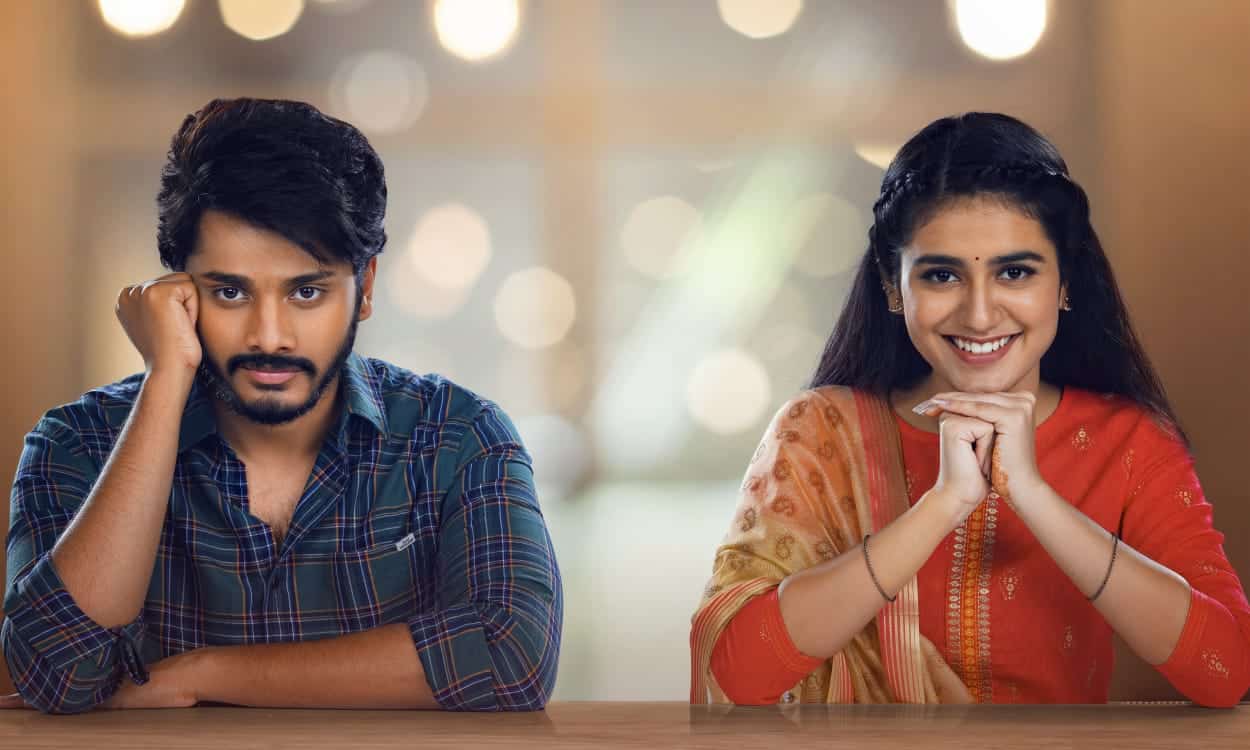 Teja Sajja and Priya Prakash Varrier starrer upcoming flick Ishq is all set for release. Today, the makers came up with a release date. Directed by SS Raju under Megaa Super Good Films, Ishq will be one of the first movies to meet you at theatres.

The movie will be gracing the theatres on 30th of this month. Teja and Priya can be seen gazing into each other’s eyes in the romantic poster. Not a love story is the tagline of the film, since it has thrilling elements too as suggested by teaser and trailer.

Mahati Swara Sagar has rendered soundtracks for the film and songs got good response from music lovers. The film’s teaser and trailer too was well-received.