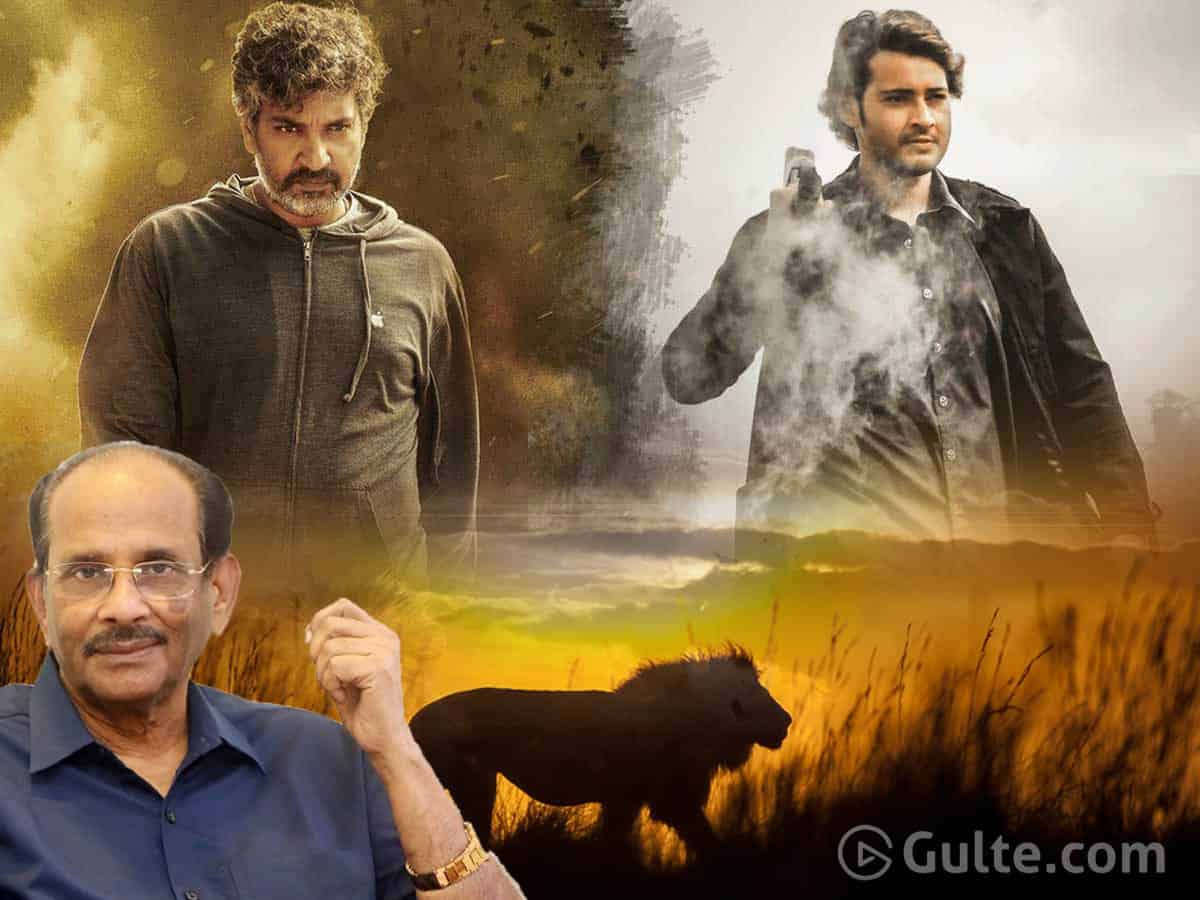 After wrapping up RRR, SS Rajamouli will start working on a new film with Superstar Mahesh Babu. This will be the first project in the combination of Rajamouli and Mahesh. The film’s writer and Rajamouli’s father, K. Vijayendra Prasad has spilled some beans on this film.

Speaking in an interview with the Film Companion, Vijayendra Prasad hinted that Mahesh’s film will be set in the African backdrop and will be an adventure thriller.

He said that the only thing Rajamouli spoke to him in this pandemic and lockdown period is, ‘I want the film’s backdrop in Africa and it should be adventurous.’

When asked about whether he completed the story, Vijayendra Prasad said that he is still working on the idea. Apparently, both Prasad and Rajamouli are big fans of South African novelist Wilbur Smith. The former is now researching through Smith’s books to write a large canvas story set in Africa.

With Prasad’s statements, it is quite evident that the project will be bigger than Baahubali and RRR for sure. But we need to wait for a few years to witness it on the big screen.

This untitled project is expected to go on the floors in 2022.