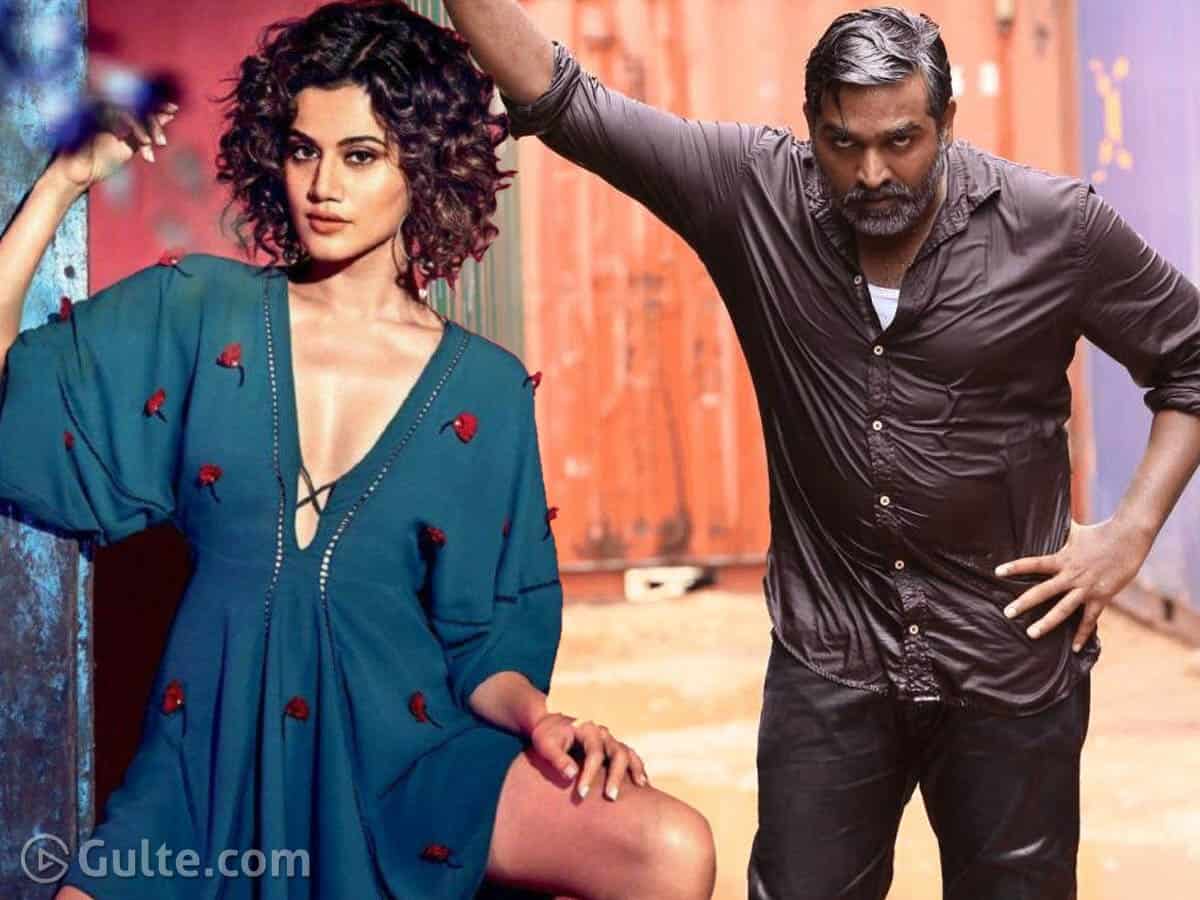 Star heroes who have a habit of doing multiple films at the same time are severely affected by the COVID-19 pandemic and the subsequent lockdown. Malayalam actor Fahadh Faasil released four films in a row, directly on OTT platforms. Now, Vijay Sethupathi is next in the line.

The talented actor’s last film as a lead hero, Ka Pae Ranasingham, opted for a direct OTT release on Zee5. One of his upcoming films Tughlaq Darbar also decided to release directly on a digital platform. Now, his untitled horror-comedy joined the list.

Sethupathi signed this project last year. Directed by debutant Deepak Sundarrajan, this movie features Taapsee Pannu as the lead heroine. According to the latest buzz, this horror-comedy film will have a direct release on Disney+Hotstar.

An official announcement regarding the decision is expected to be made soon. Radhika Sarathkumar, Rajendra Prasad, and Jagapathi Babu play the other key roles in this film.

Apart from this project, Kadaisi Vivasayi, in which Sethupathi played a key role, is also expected to have a direct digital release.

In this way, Vijay is following the footsteps of Fahadh in opting for digital releases for most of his films.