Vakeel Saab & Narappa : What Went Wrong In Both? 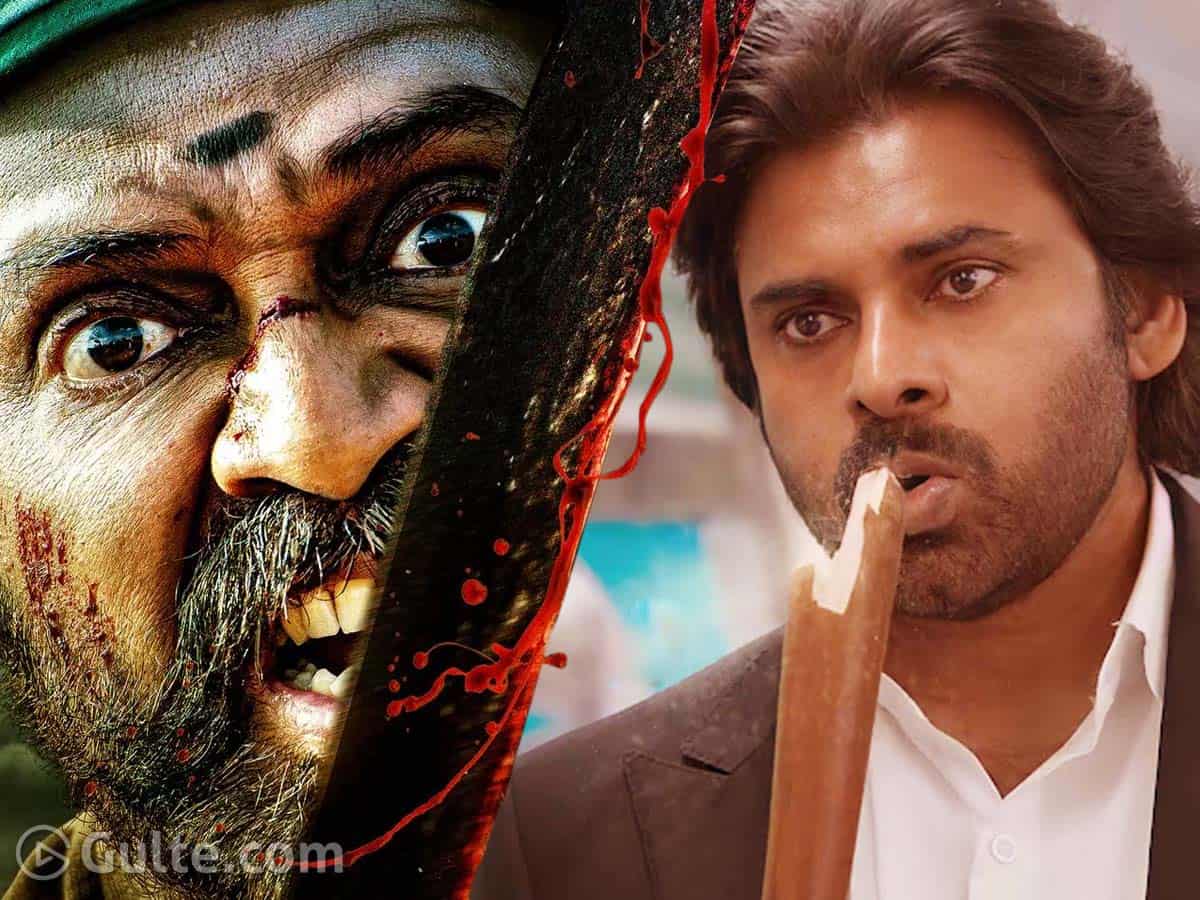 Tollywood witnessed two major remakes this year. Both are star-studded remakes that were released with a lot of hype and hullabaloo. Whilst one was Pawan Kalyan’s Vakeel Saab which got a theatrical release, the other one was Venkatesh’s Narappa that was confined to an OTT release. Both being popular remakes, they have resemblances

Making a remake or adapting from the original has always been a challenge to Tollywood makers. On several occasions, mana directors have gone wrong in translating a film. Vakeel Saab might have become a Box Office winner, all thanks to Pawan’s charisma and huge fan base, but the film did garner criticism. Even many of Pawan’s own fans were not fully satisfied with the film’s content. Especially the flashback episode – which is an addition in Telugu – got thumbs down unanimously as it took away the crucial essence of the Pink.The changes that were done in Vakeel Saab got criticised.

Whereas Narappa has no major changes on the contrary. It is almost a scene-to-scene and frame-to-frame remake by Srikanth Addala. And this is also criticised. While Venkatesh and other cast did deliver fine performances, the film’s soul is missing in the remake. It is criticised that the film has not been adapted well to suit the nativity of Telugu audiences. Above all, the original Asuran has already been watched by many. It has certainly overshadowed the remake.

So, Vakeel Saab was criticised for its changes and Narappa was criticised for its scene-to-scene remake. Now, many Tollywood makers are worried and clueless as either way criticism is common. The point to be noted here is it is not about changes or non-changes, it is all about retaining soul and connecting it to viewers. The emotion of the film is what hooks the audience and when it fails, criticism is what follows.