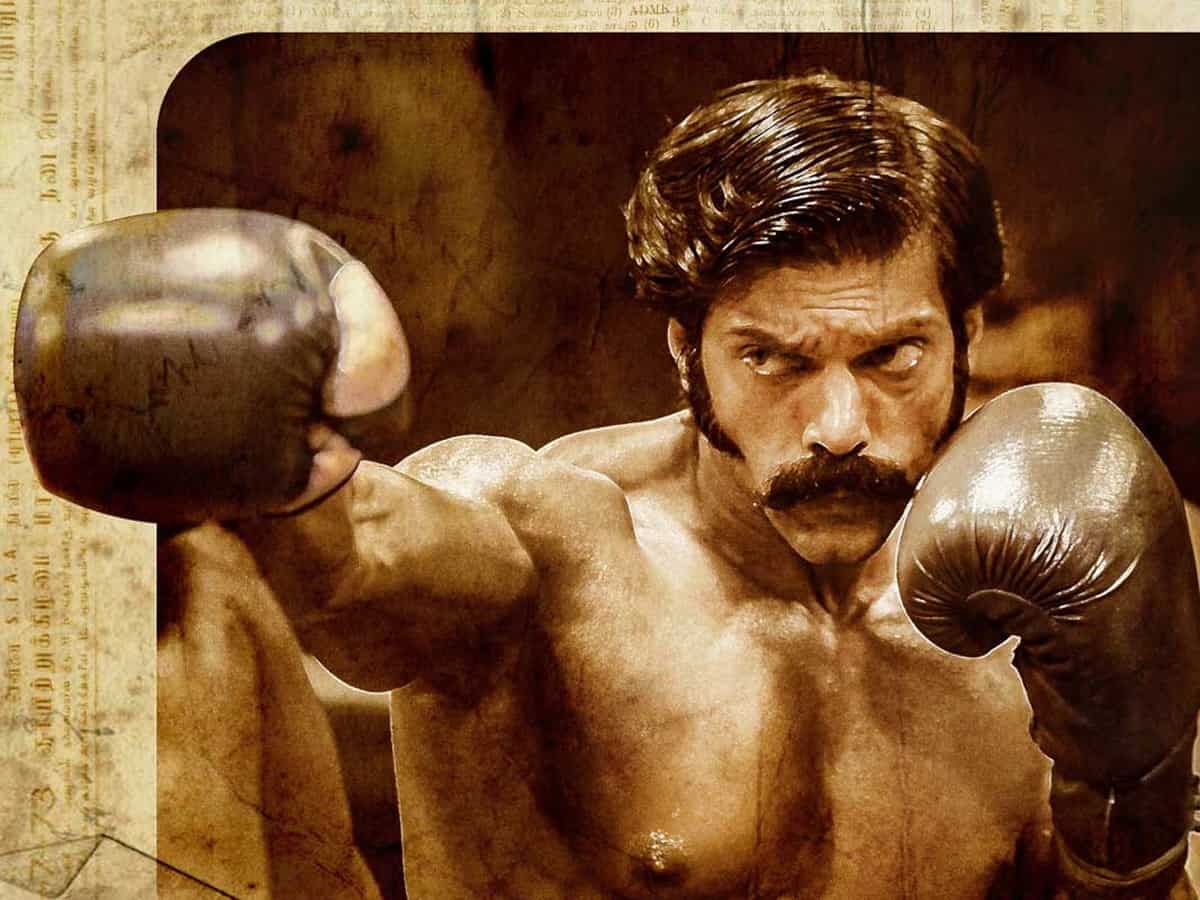 After the likes of Kabali and Kaala, director Pa. Ranjith teamed up with actor Arya for a boxing drama titled Sarpatta Parambarai. The film was originally slated for theatrical release but the COVID-19 pandemic forced the makers to opt for a digital release. It has premiered today in Amazon Prime Video. The film is available in the Telugu language as well.

Pa. Ranjith is one of the mainstream political filmmakers who is known to raise his voice through his films. The story of Sarpatta is set in the Madras of the 1970s and revolves around the boxing rivalry of two groups, Idiyappa Parambarai and Sarpatta Parambarai.

The trailer drew the interest of the viewers instantly. Arya had undergone a massive physical transformation to appear as a boxer in this movie.

There were a few political dialogues in the trailer, which hinted that Pa. Ranjith may make a political statement through this film as well.

Sarpatta features Dushara Vijayan as the female lead. Pasupathy, Anupama Kumar, and Sanchana Natarajan have played other important roles in it.

People who were waiting for this film for a long time can now finally catch it on Amazon Prime Video.