Special Plans Made For Fahadh’s Entry In Pushpa Shoot 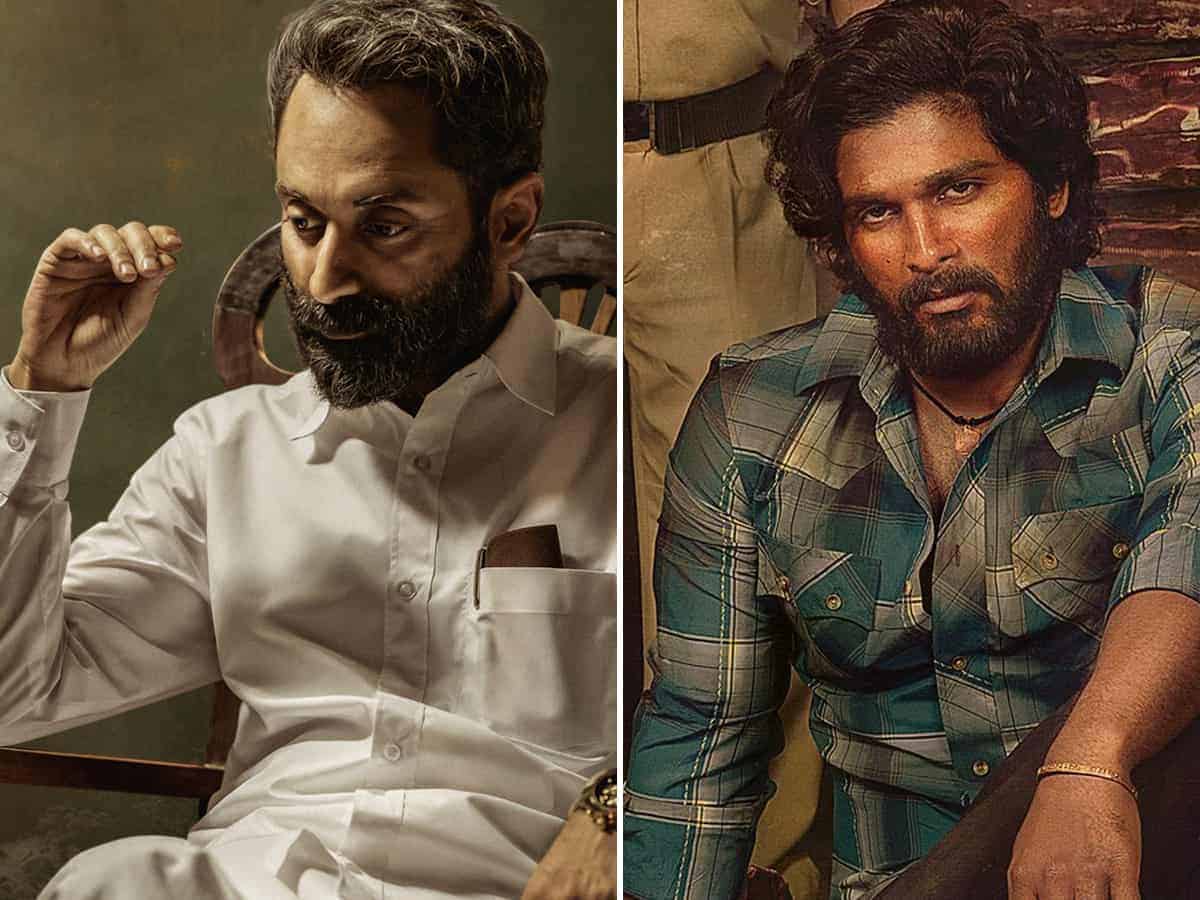 Pushpa is a film that the entire country is waiting for eagerly as it has powerhouse performers, Allu Arjun and Fahadh Faasil in lead roles.

The shooting is going on in Hyderabad as we speak and very soon the team is prepping for a major schedule that will host the film’s villain Fahadh Faasil.

The word from the unit is that Fahadh will join the sets in the first week of August. Sukumar has planned some crazy confrontation scenes of Bunny and Fahadh in this schedule.

Once this is done, the stars will once again leave to the forest areas to shoot the fight sequence. There is a talk that Fahadh is playing a cop in this film which also has Rashmika.

Fahadh is making headlines off late for his solid performance in Malik that is out on Amazon.

The current schedule that is on in Hyderabad is getting delayed due to rains but Sukumar does not want to mess up Fahadh’s dates and is planning his shoots properly.