Hero Vishal Got Severe Back Injury On Movie Sets 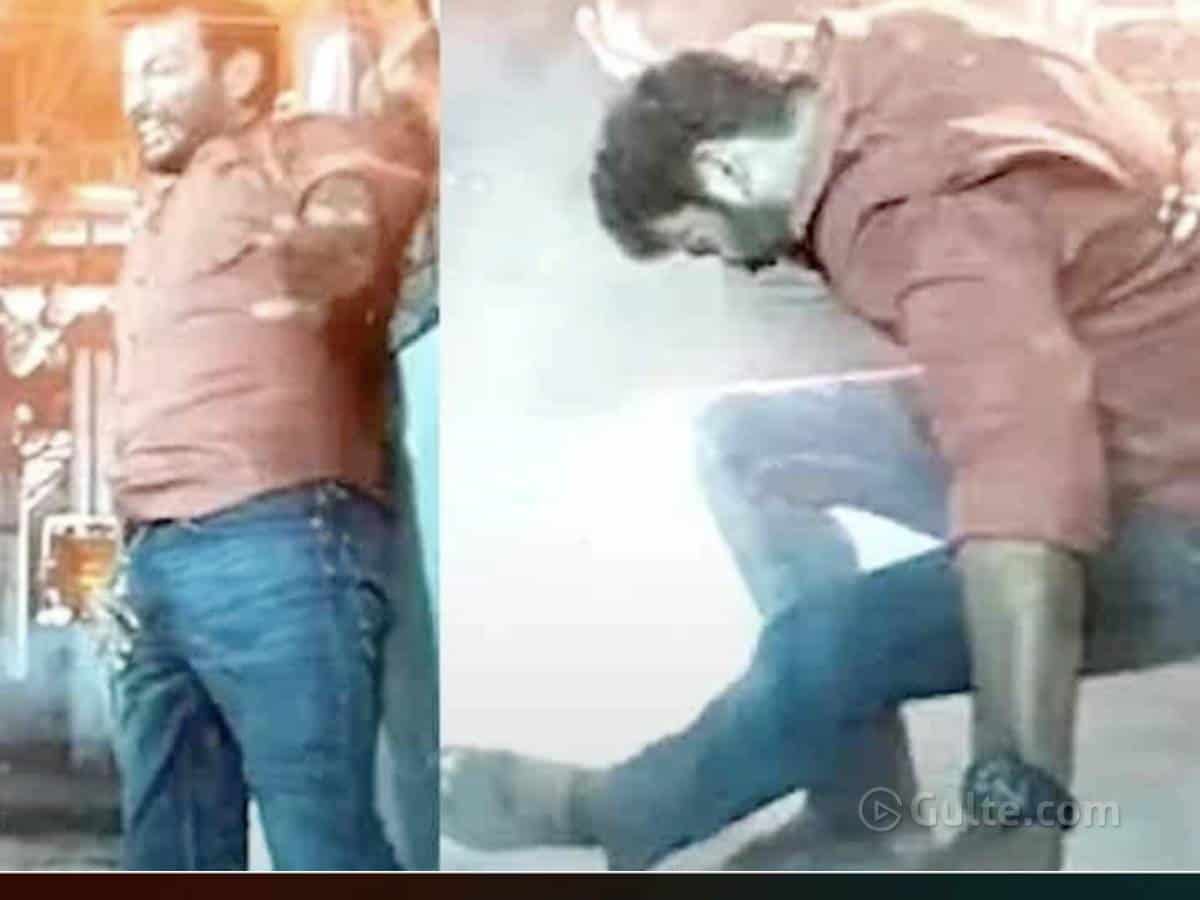 Tamil hero Vishal is presently shooting for his 31st film being helmed by debutant Thu Pa Saravanan. Meanwhile, the actor has been injured while shooting an action sequence for this film in Hyderabad.

Vishal was performing for the climax action sequence with the film’s main villain Baburaj. However, he got injured his back severely, after being hit by the wall. A physiotherapist who was present on the sets, rushed to the actor immediately and fixed the injury. However, he advised Vishal to take 2 days of rest.

Vishal takes huge risk every time, while shooting for hazardous action sequences for his films. He doesn’t even use any body double and this shows his passion for cinema. But, this time, it’s unlucky that he got severely injured.

A video of Vishal’s injury that is going viral on social media shows the actor performing a risky stunt sequence. Let’s wish Vishal for his speedy recovery!