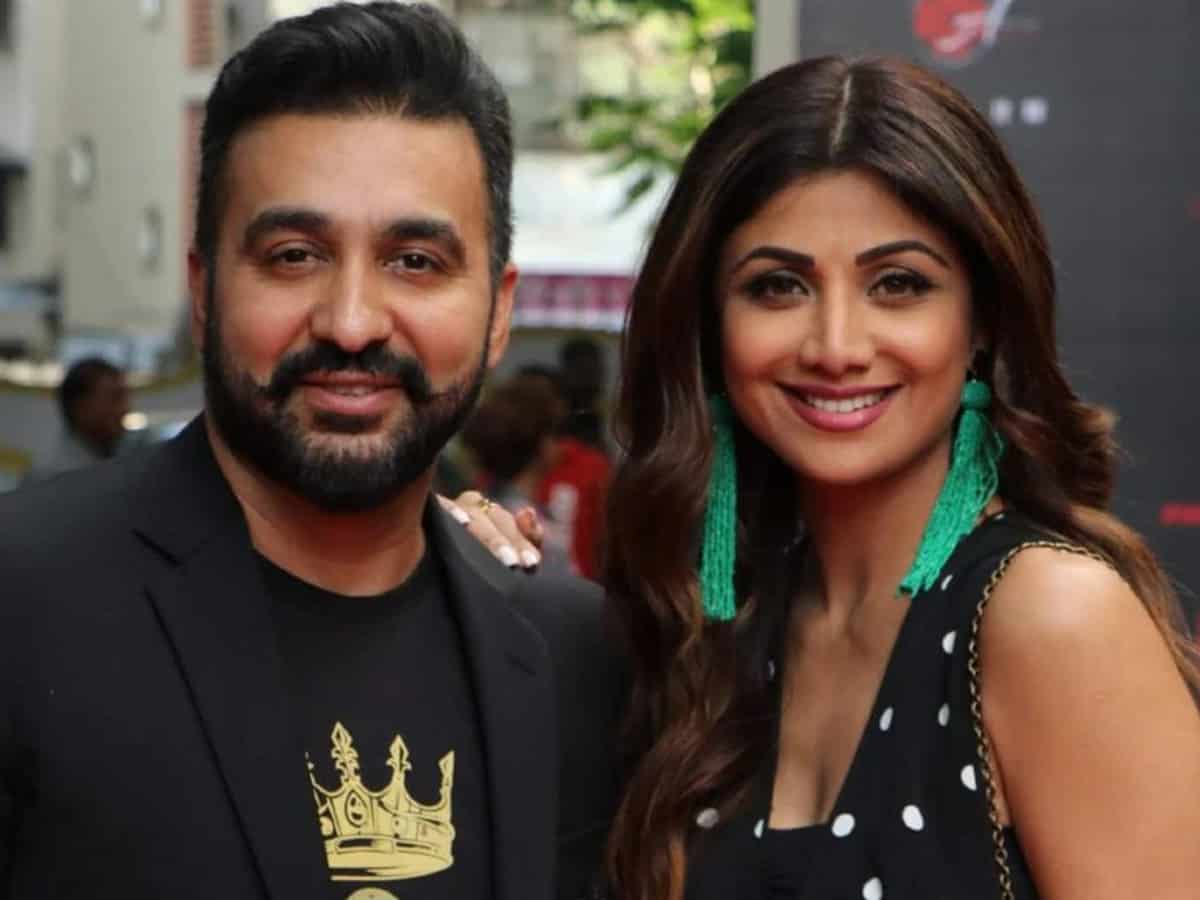 How did Raj Kundra Got Caught?

The police inquiry included a few apps on which the pornographic clips were uploaded and shared, especially “Hotshots”. This is where the police picked up a trail to Umesh Kamat, who worked for UK-based firm Kenrin Pvt Ltd.

Umesh Kamat is a former personal assistant of Raj Kundra and he reportedly named him during his questioning. Cops could reach Kundra after Kamat’s arrest and the subsequent probe. The UK-firm Kenrin owns and the Mumbai-based company Viaan Industries owned by Raj Kundra was actively involved in running the Hotshots app.

Kundra’s Approach To A Model For A ‘Nude Audition’:

A model was approached by Kundra for a “nude audition” and she has given a statement claiming harassment over a video call. The woman demanded a strict investigation against him. She said that Umesh Kamat had contacted her for an acting role in a web series.

It was reported that Kamat auditioned her during the lockdown -along with another man with his face covered. She claims it could have been Raj Kundra. The model alleged that Kamat asked her to undress during the audition, saying he would “make her successful”.

During the investigation, the model said that there must be several people involved in various such cases. “Women are approached for acting roles in web series which would soon turn to bikini shoots, bold shoots and eventually nude shoots. Scared to be pushed out of Bollywood, most women fall prey to the scandal,” she adds.

UK-Based Company As A Mediator:

So far, eleven people have been arrested in the case. Also, cops did not find the active role of Shilpa Shetty in the case. Raj Kundra’s close aide Ryan Thorpe, who looked after his company’s IT, was arrested on Tuesday.

Kundra and his brother has set up the UK-based company and registered in that country so it could evade Indian cyber-laws. As we know, India follows strict laws against publishing and transmitting “obscene material”.