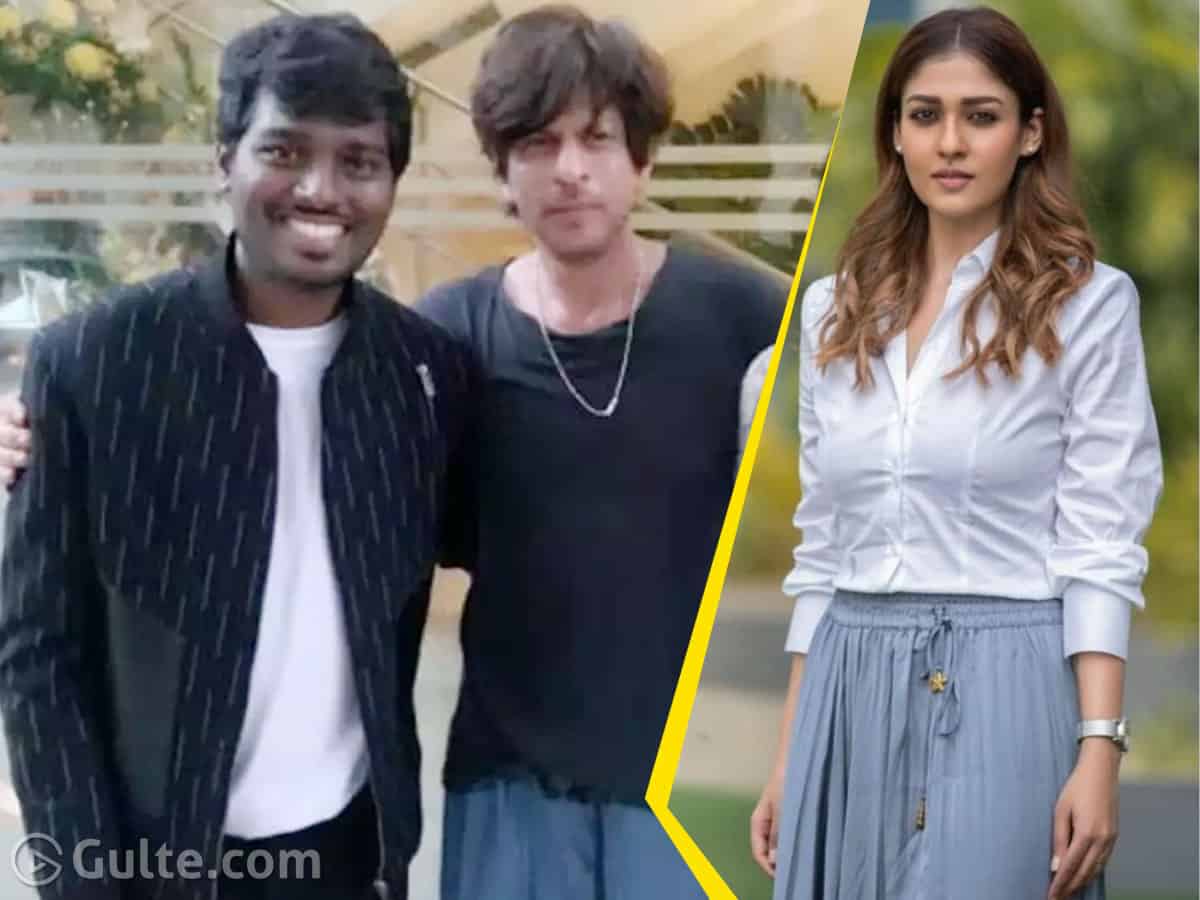 It’s almost confirmed. Nayanthara is all set to romance Bollywood Badshah Shahrukh Khan. According to reports, Nayan has been roped in for the female lead to romance SRK. The film is directed by Atlee who delivered films like Raja Rani, Mersal and Bigil.

Apparently, both Atlee and SRK (who also happens to be film’s producer) have been in talks with Nayan and finally she has given her consent to come onboard considering that she is very choosy with her roles and films. While Nayan’s character hasn’t been revealed yet, it is buzzed that her role is significant and well-written.

As SRK is playing a dual role, it is buzzed that another Bollywood heroine is likely to be roped in for the action thriller.

Currently in the pre-production phase, Atlee is said to be scouting shooting locales. We hear that the casting is in full swing and the look test for several actors is underway.

On the whole, Nayan is all set for a proper Bollywood debut opposite Shahrukh. SRK’s home production Red Chillies is bankrolling the film.