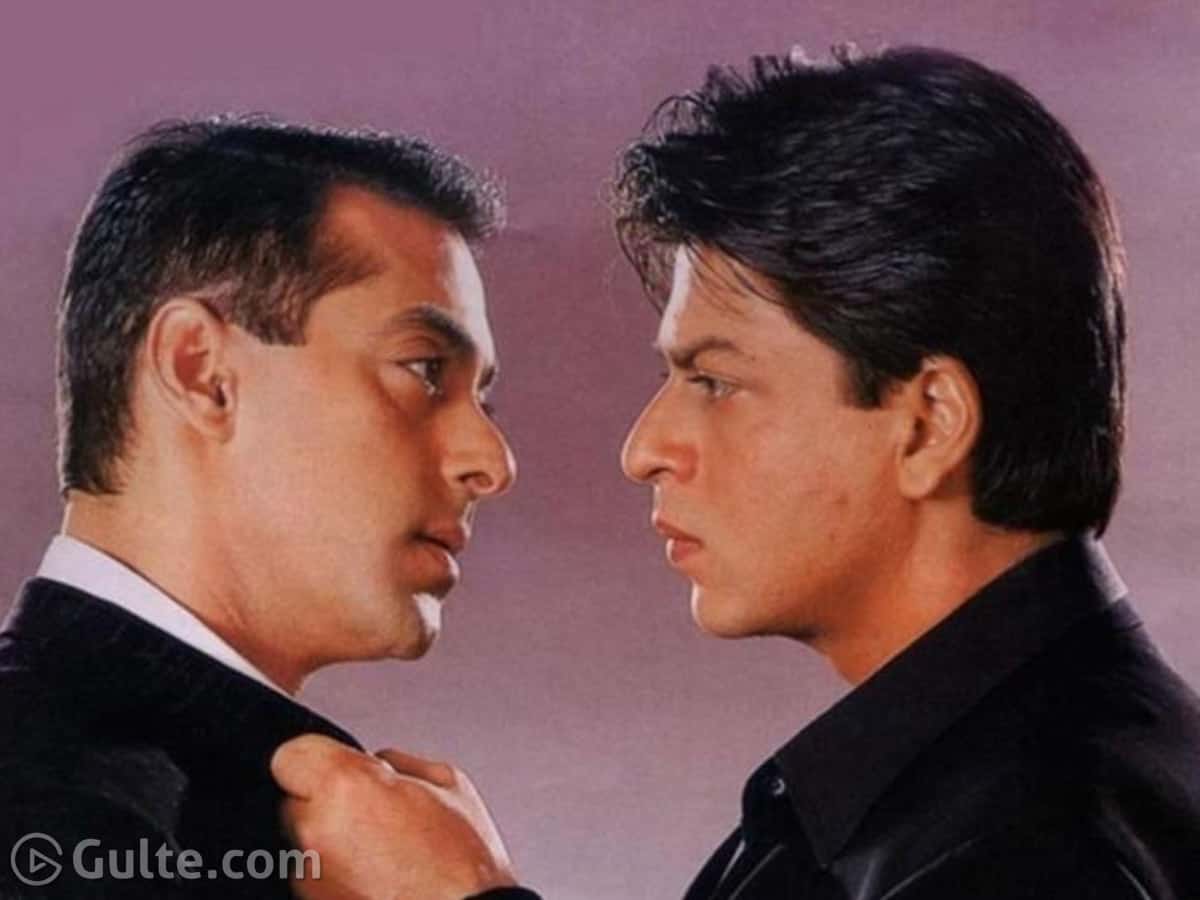 After a long hiatus from films, Bollywood Baadshah Shah Rukh Khan started shooting for his upcoming project Pathan towards the end of 2020. The shoot was then halted after the outbreak of the COVID-19’s second wave in India. Recently, the makers have resumed the shoot in Russia.

As per the latest buzz in the tinsel town, a spine-chilling action sequence was filmed on Shah Rukh Khan and Salman Khan for the last few days. Apparently, this fight scene will last for about 20 minutes and was skilfully shot on the top of a train and on a helicopter.

It is heard that this sequence will remain the major highlight of the film. Apparently, the sequences were shot under the supervision of foreign stunt masters.

Salman is playing a cameo role in Pathan. Directed by Siddharth Anand, Pathan features Deepika Padukone and John Abraham in the other lead roles.

On the flip side, Salman is also shooting for his upcoming film Tiger 3 in Russia. This anticipated film is being directed by Maneesh Sharma. Katrina Kaif is playing the female lead and Emraan Hashmi is playing the antagonist role in the film.