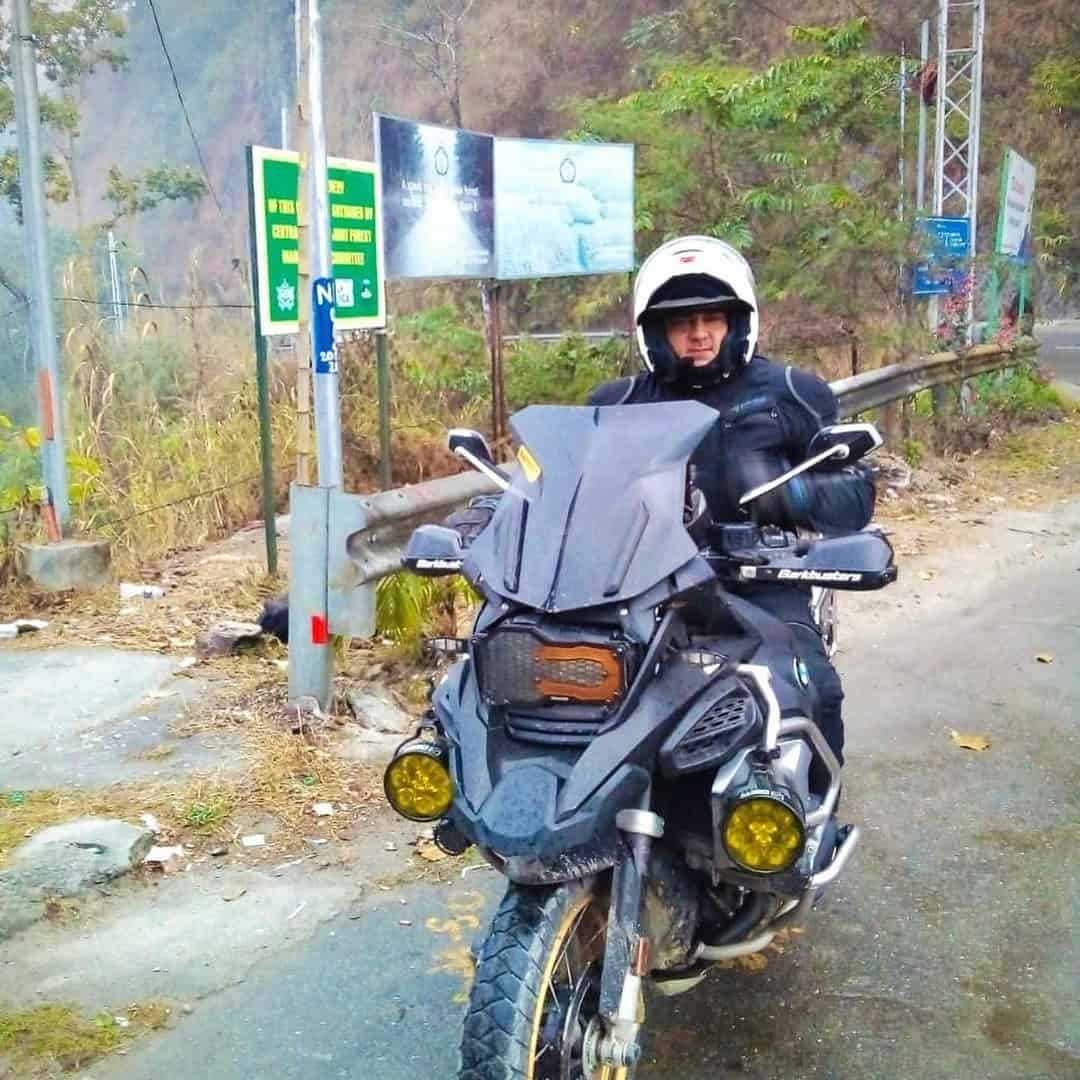 Known for his fantastic unblemished personal life and inspiring self-made career, Thala Ajith’s enormous fan base needs no special mention. This most-loved Tamil star’s bike riding pictures are now going viral all over the internet and fans are thrilled to check out Ajith’s off-screen moments.

Ajith’s many hobbies such as car racing, shooting, photography, aeromodelling are known to the public. In a similar vein, his bike pics are now taking social media by storm. Thala loves riding bikes and the pics show him slaying on his BMW R1200 GS bike.

He looks stylish and high-spirited as always. Thala wore a motorcycle-friendly protective suit in black and enjoyed the ride on the outskirts. The actor is passionate about bikes and loves doing bike-related stunts in his ventures.

On the film front, Ajith is expected to resume shooting for his upcoming film ‘Valimai’, which is directed by H Vinoth. The action drama also has Huma Qureshi and Karthikeya in key roles.