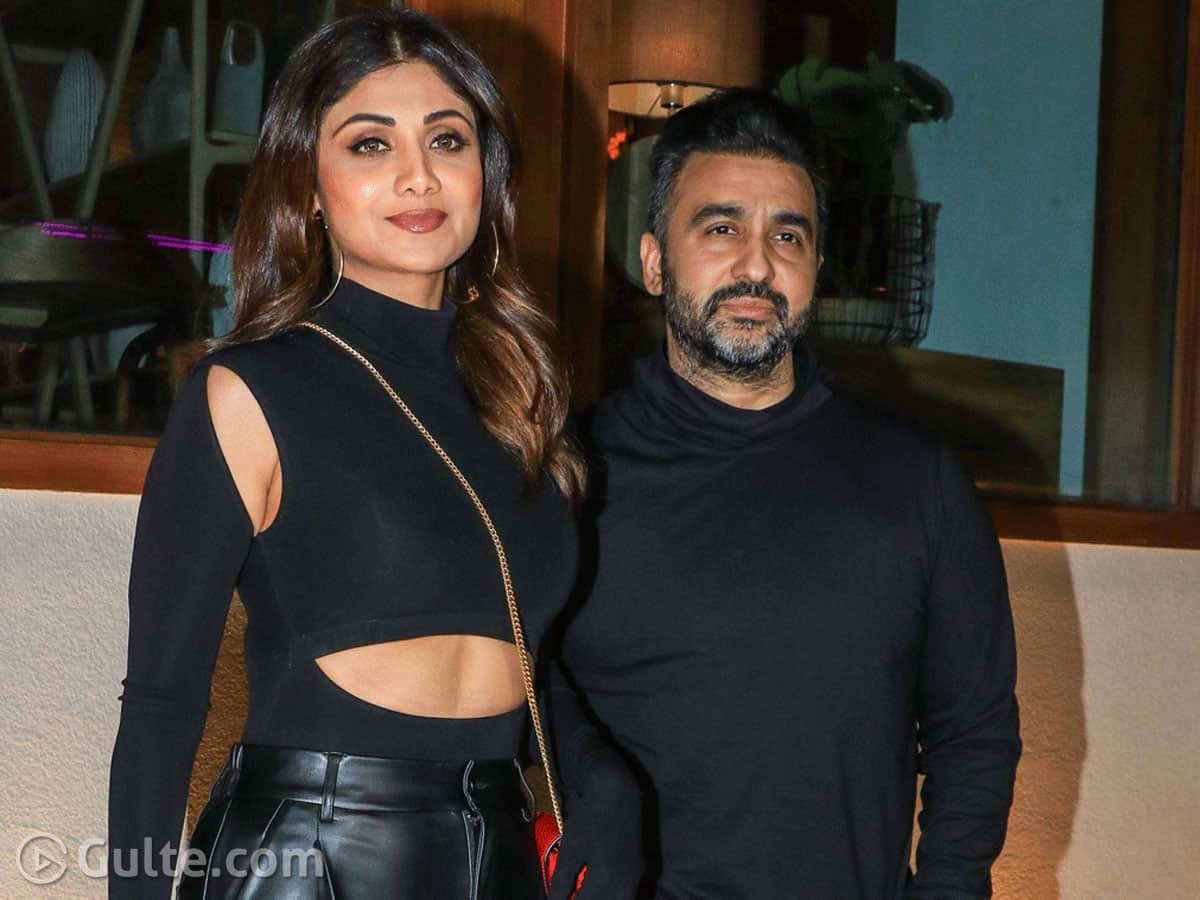 Raj Kundra’s arrest was a sensational episode. But this case is taking many twists and turns and now we have a big info. Apparently in February the Mumbai police arrested 11 people while shooting pornography. Ever since then the police are digging deep into the details.

Having questioned the key conspirator, the police learned that there is a big personality behind the whole episode. And after five months, the police suddenly arrested Raj Kundra in connection with the same case.

But why did the police took so long to identify Raj Kundra as the main man behind pornography production. Well, there are reports that Raj Kundra bribed the crime branch police and a sum of Rs 25 Lakh was paid.

Another accused in this case, Arvind Srivastava alias Yash Thakur who is currently on absconding reportedly sent an email to the Mumbai’s ACB that Raj Kundra bribed the crime branch police and so there occurred a delay in arresting him.

Guess what this whole episode took place in April. Having received email, the ACB forwarded the same to Mumbai Police Chief but no action or probe was done into the matter. The Mumbai Police Chief or the ACB have refused to comment on this bribe allegation that has come out on Thursday.