Rockstar To Rock For Sharwanand For The First Time 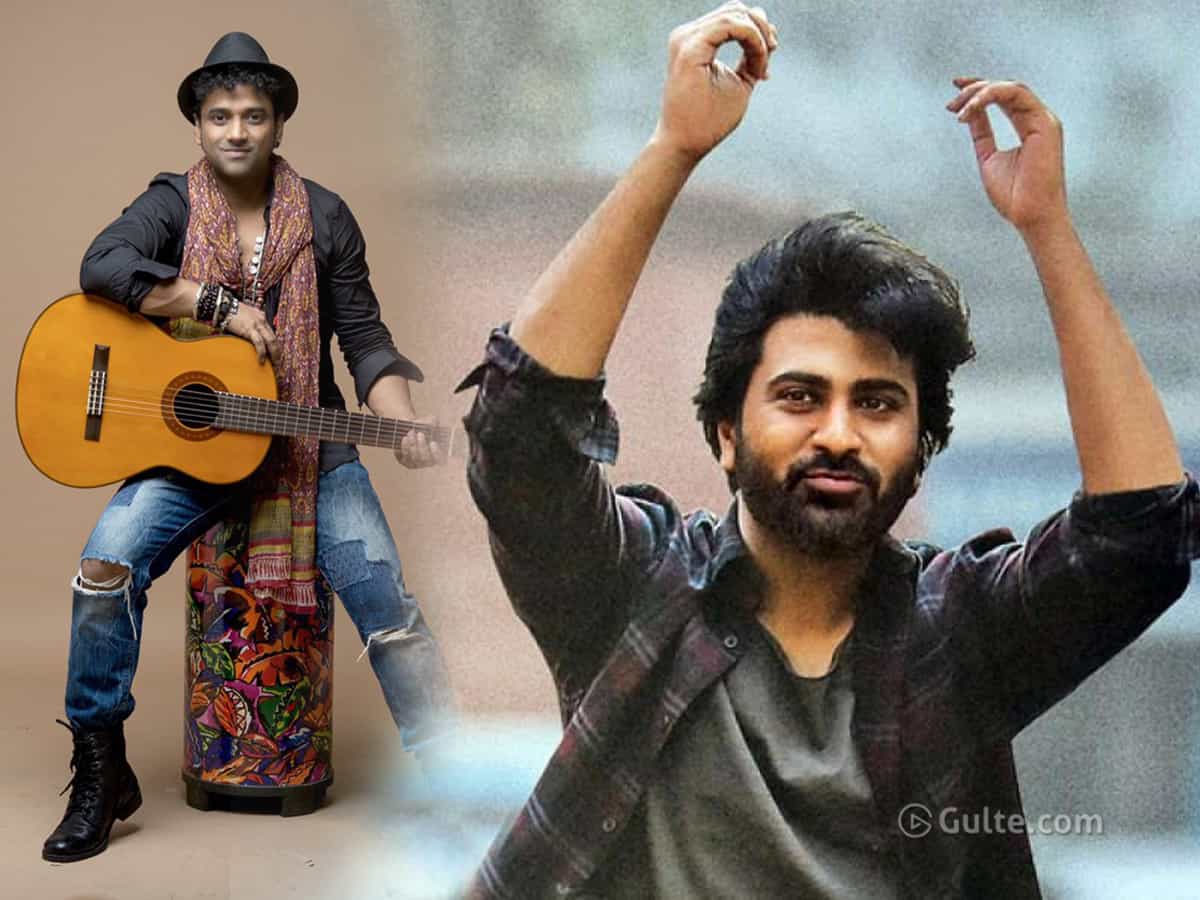 Young Hero Sharwanand has two films ready for release now and has started the shooting of his third – Aadavallu Meeku Joharlu earlier this week. Rashmika is the female lead in this film directed by Kishore Tirumala. Some important scenes on the lead pair and others are being canned in this schedule.

Meanwhile, the team finalized Devi Sri Prasad as the film’s music director. It is the first time the Rockstar music director is composing for a film of Sharwanand. Spicing up things about the film, Devi calls the script ‘hilarious, entertaining, romantic, and touching’.

Sudhakar Cherukuri produces the film which is said to be a wholesome family entertainer in Sharwanand and Kishore Tirumala’s style. Popular cinematographer Sujith Sarang is handling cinematography, while Sreekar Prasad who won several national awards is the editor.