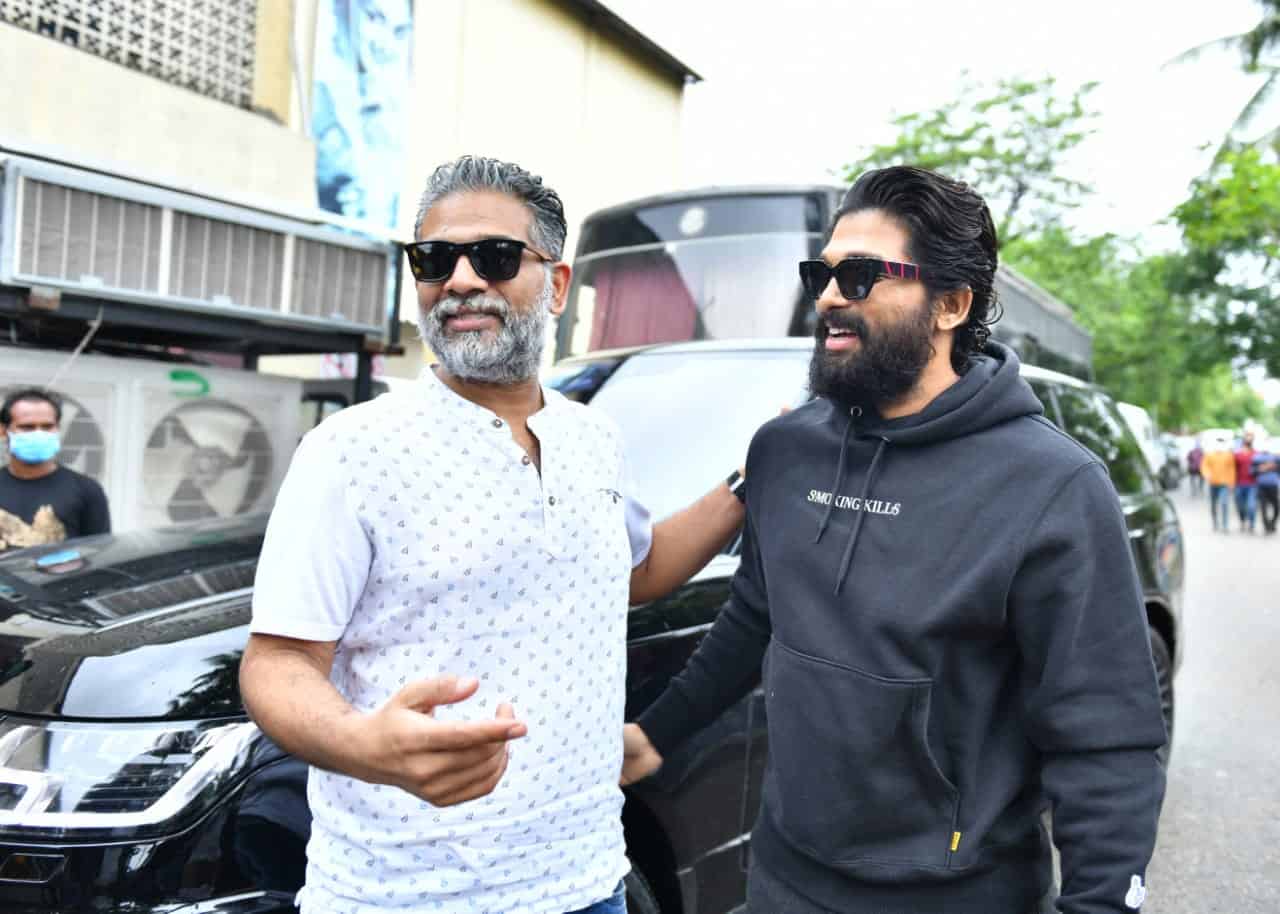 The third producer from the Allu family, Allu Venkatesh aka Allu Bobby is testing his luck with Varun Tej’s Ghani. The boxing drama will mark his debut as a producer.

Bobby seems to have taken a safe bet with Ghani, which is carrying positive reports. The boxing drama shows Varun Tej as a professional boxer and it features Saiee Manjrekar, Sunil Shetty, and Upendra in important roles.

Icon Staar Allu Arjun visited the sets of Ghani a short while back and wished his brother the best of luck for his maiden production venture.

Kiran Korrapati is directing Ghani. Varun Tej built a ripped physique for his role in the film.