Shilpa To Get Sacked From Dance Show After Raj Kundra’s Arrest? 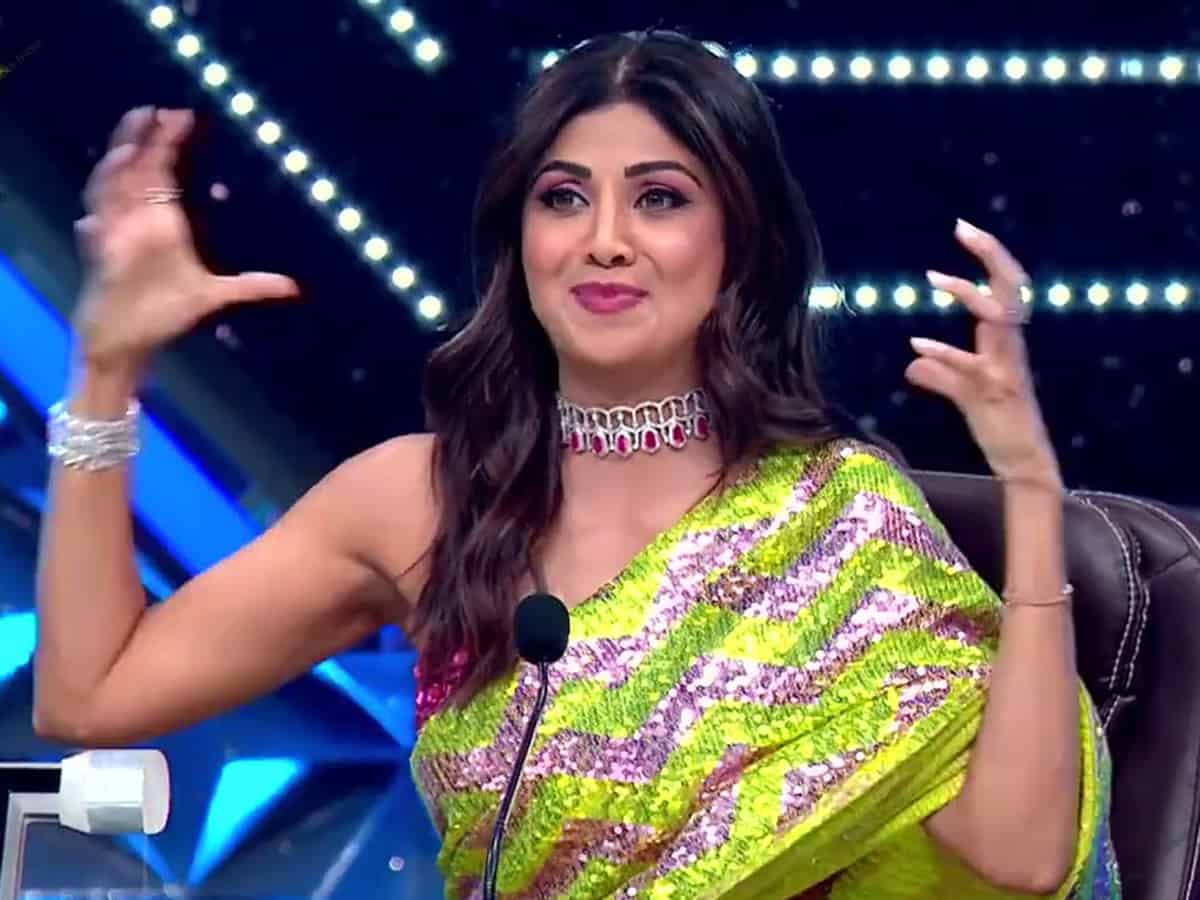 Shilpa Shetty is making her comeback after a whopping 14 years with Hungama 2 as she was last seen in the 2007 film Apne. The much-awaited song Chura Ke Dil Mera 2.0 has also received huge accolades from viewers. The actress was also busy with promotions and all excited for her grand re-entry. But, destiny has something else in store.

Shilpa’s husband Raj Kundra’s arrest for making pornographic films must have certainly left her devastated amid the euphoria. The actress is also an active judge for one of the ongoing and popular dance shows, Super Dancer Chapter 4. With the arrest of her husband for an embarrassing reason, Shilpa also failed to appear for the shoot.

Ergo, the actress won’t be seen in the upcoming episode or two. The last time Shilpa Shetty took a break from the shoot of the show was when her family was tested positive for coronavirus.

Back then, Malaika Arora filled in for her and was called a special judge. Now, it is said that Karishma Kapoor, who is considered as one of the best dancers in B-town, will replace her.

It is yet to be known if Karishma will be a special judge like Maliaka or permanently fill in Shilpa’s place. Shilpa said to have made her last moment decision after entrepreneur-husband Raj Kundra was arrested by the Mumbai police.

Super Dancer 4 has been impressing fans with the talent coming from across the country and it has Shilpa Shetty, Geeta Kapoor, and Anurag Basu gracing the judges’ chair. While we await the decision of the makers on Shilpa’s replacement, we also believe this is not something Shilpa is meant to suffer. She is a sought-after actor and her success has got nothing to do with her husband, Kundra.