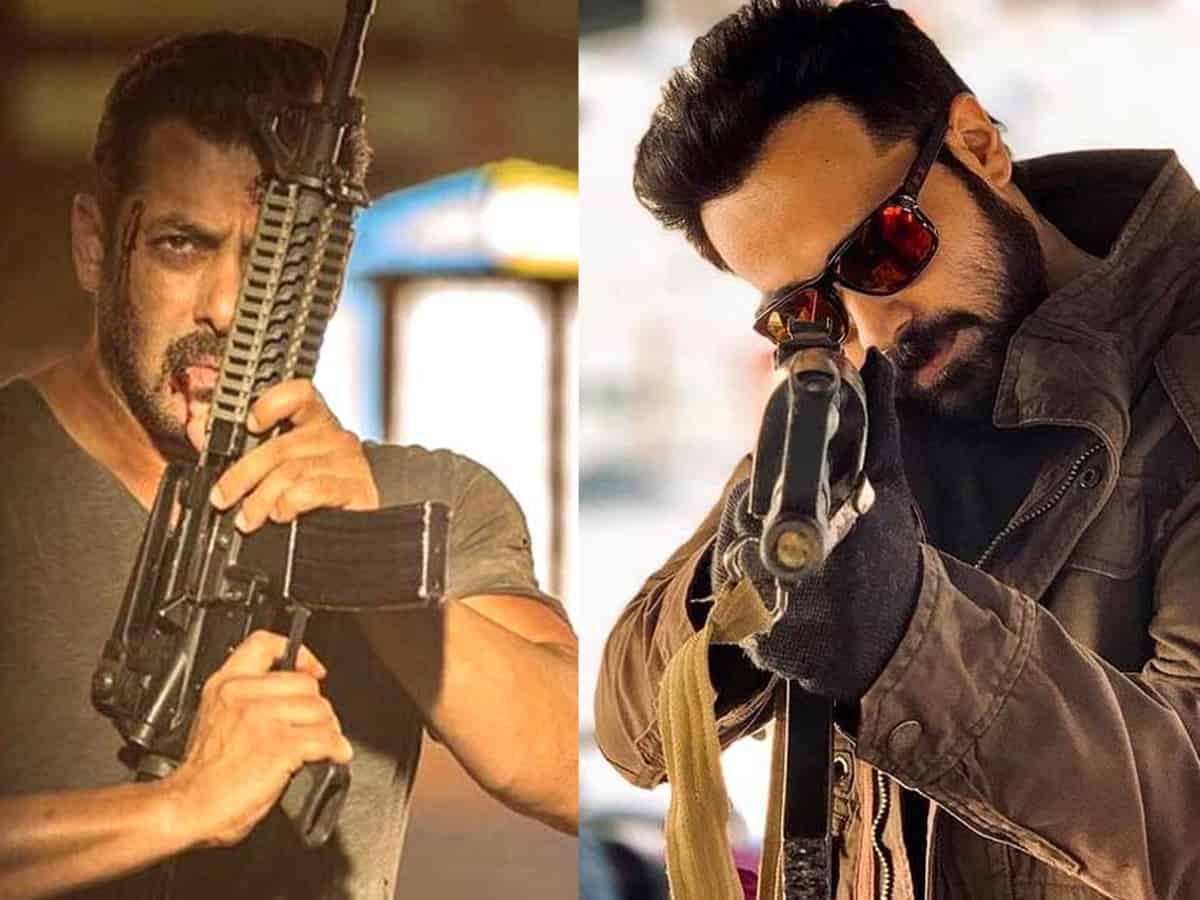 Bollywood mass masala films have wide fans across the globe. Especially, if it is a Bhai film i.e Salman’s film, the makers go all out in having high-octane action stunts to offer a grand feast to action lovers. Salman Khan’s Tiger 3, the third installment in the Tiger franchise after Ek Tha Tiger and Tiger Zinda Hai, is said to be boasting heavy action scenes.

The makers, who have already planned a massive heroic introductory scene for Salman, are said to have an interesting introduction scene for Katrina Kaif’s Zoya. Buzz is that Emraan Hashmi, who will be playing the baddie in Tiger 3, has also got a solo introductory scene. This scene is said to be specially designed by the stunt team and it is reportedly costing over Rs 10 Crore to its makers.

Emraan will be seen as a Pakistan ISI Agent in the film. As the villain’s role is crucial for the film, the makers have decided to have a grand and large-than-life entry for Emraan. Since Salman’s character is already well-established with the first two parts, makers want the role of the antagonist to be established on par with the hero’s character. Hence, the producers have given their nod for such a costly entry scene for the villain.

The film’s shoot has been resumed where Salman and Katrina have joined the sets today. On the other hand, Emraan, who has undergone a huge physical transformation, will be joining the sets soon. His recent gym workout shoot has gone viral. This costly intro scene of Emraan will be shot in a month.