A CM’s Promise Ordered For Enforce: What About PM’s? 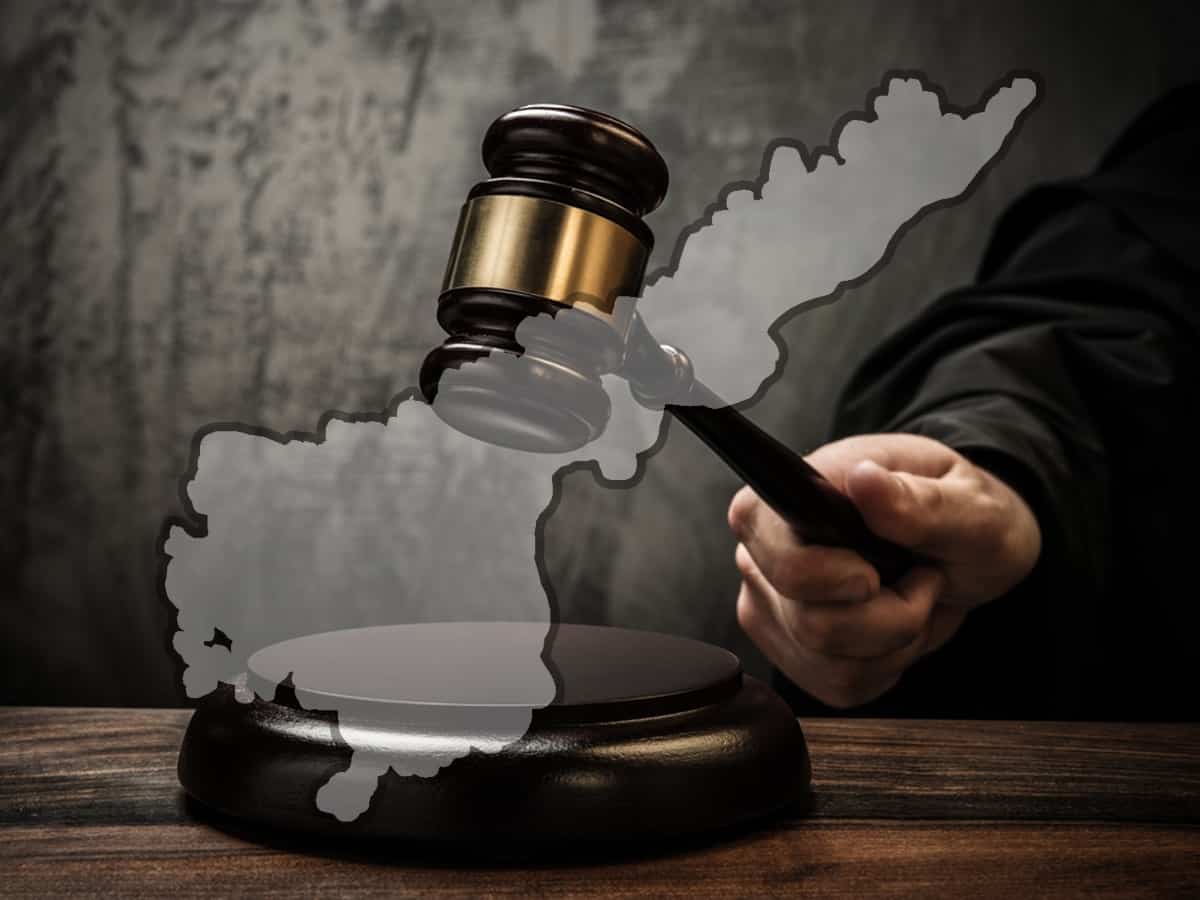 The Delhi High Court has asked the Delhi CM Arvind Kejriwal to enforce the promise he made during a press conference last year. Apparently India was struck by the novel corona virus and nationwide lockdown was announced. This lockdown hit the poor so badly that many hunger deaths were reported.

People were unable to make ends meet and in the national capital, many were struggling to pay their rents. Delhi CM Kejriwal has announced his government would be paying the rents of the poor but it had certain limitations.

Justice Pratibha Singh said, “The promise/assurance/representation given by the CM clearly amounts to an enforceable promise, the implementation of which ought to be considered by those who govern, are not broken, without valid and justifiable reasons. The CM is expected to have had the said knowledge and is expected to exercise his authority to give effect to his promise/assurance.”

The remarks made by the Delhi HC are true in every sense. If this case is taken as an example, what about a PM’s promise in Parliament? We are talking about the ‘Special Status’ to Andhra Pradesh.

During the bifurcation of erstwhile AP, then PM Manmohan Singh has announced ‘Special Category Status’ to divided AP for a period of five years. The government in New Delhi changed but the promise was not met. Despite severe efforts from previous and current governments, the Centre is in no mood to grant ‘Special Status.’

What’s surprising is that on ‘Special Status’ a couple of activists have approached the Supreme Court and the apex court declined to intervene in this issue.

Is India’s Judicial System proving that justice is different and varies from person and region? Or can the Supreme Court reconsider ‘Special Status’ petition and take su-moto cognisance of ex-PM’s announcement in Parliament and order the BJP government to implement the much needed tax benefit to the state?