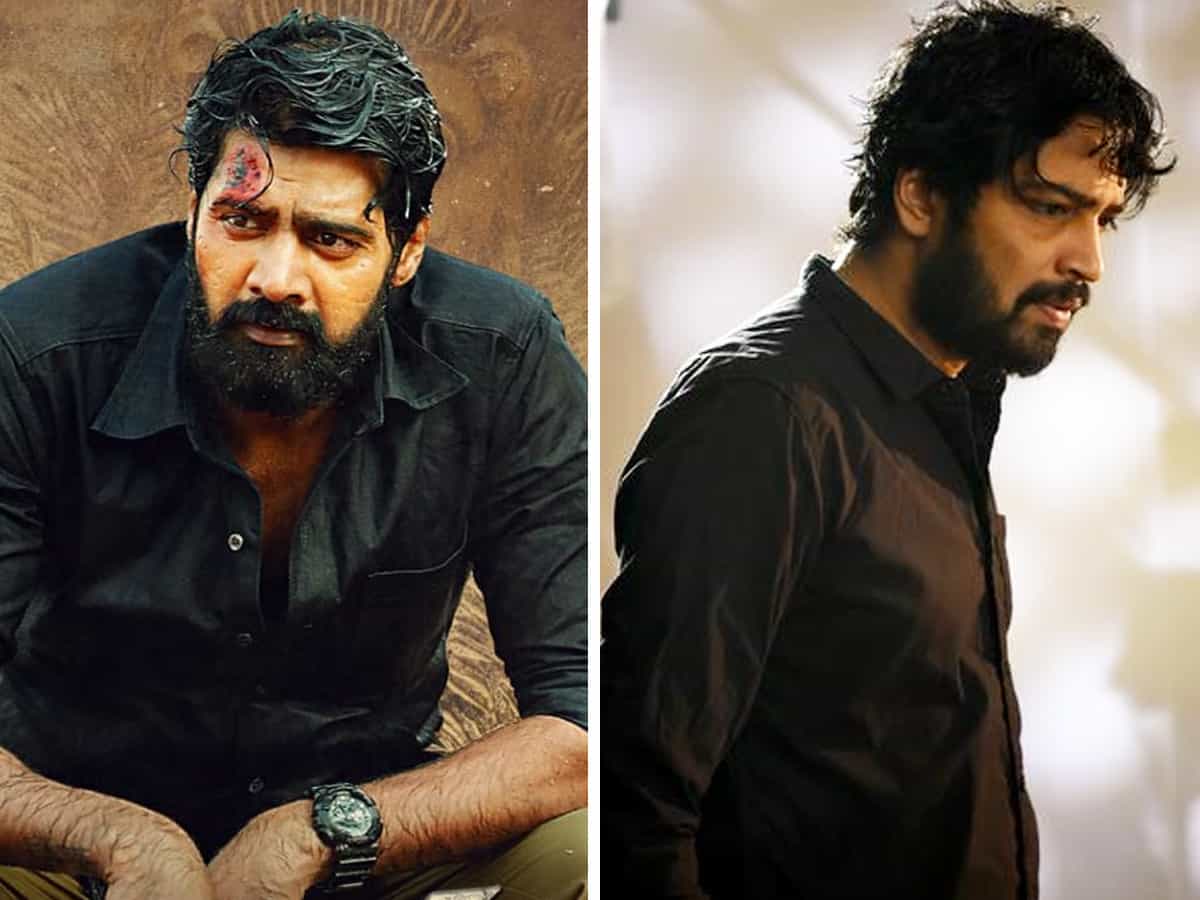 Allari Naresh made a strong comeback with the film Naandhi. The film gave him a breather in his career and proved that he can do all kinds of serious roles as well.

Post the success of this film, Allari Naresh did not hurry and signed films carefully. He has signed two projects and one of them is Sabhaku Namaskaram.

The film will be directed by debutante Satish Mallampalli. The word from the unit is that the makers have roped in Naveen Chandra to play the main villain in the film. The news is that Naveen also has a powerful role and he will be seen as a politician and will lock horns with Naresh in a special way.

The film will go on floors and a noted heroine in Telugu will do the female lead’s role. Satish Mallampalli is a protege of Puri Jagannath.