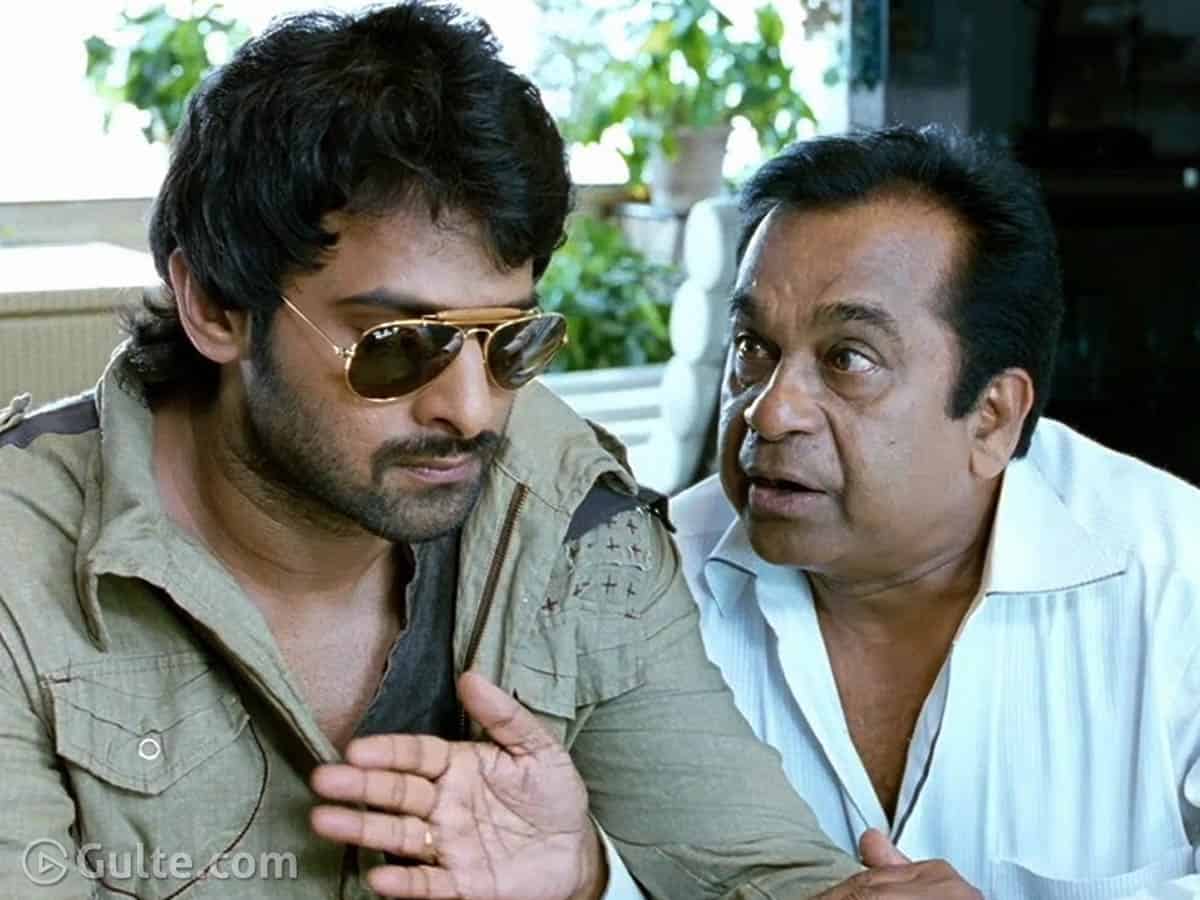 Comedy King Brahmanandam recently made a cameo comeback with ‘Jathi Ratnalu.’ Though it was a brief role, Brahmi was at his usual best and many who watched him on the big screen after a long time thoroughly enjoyed it.

But Brahmi is not doing films regularly these days. He is signing films cautiously and upon getting to know the significance of his role, he is coming on board. Now we hear that Brahmanandam has signed pan India star Prabhas’ ambitious film with director Nag Ashwin.

The buzz is that there is a comedy track on Prabhas and Brahmanandam. This is going to be hilarious one. Director Nag Ashin doesn’t write comedy tracks separately and makes sure to include with the plot. So this is not a forced comedy episode but will tickle the tummies of the audiences.

To be made with a massive budget of Rs 300 crore to Rs 400 crore, Ashwini Dutt is pooling the financial sources.