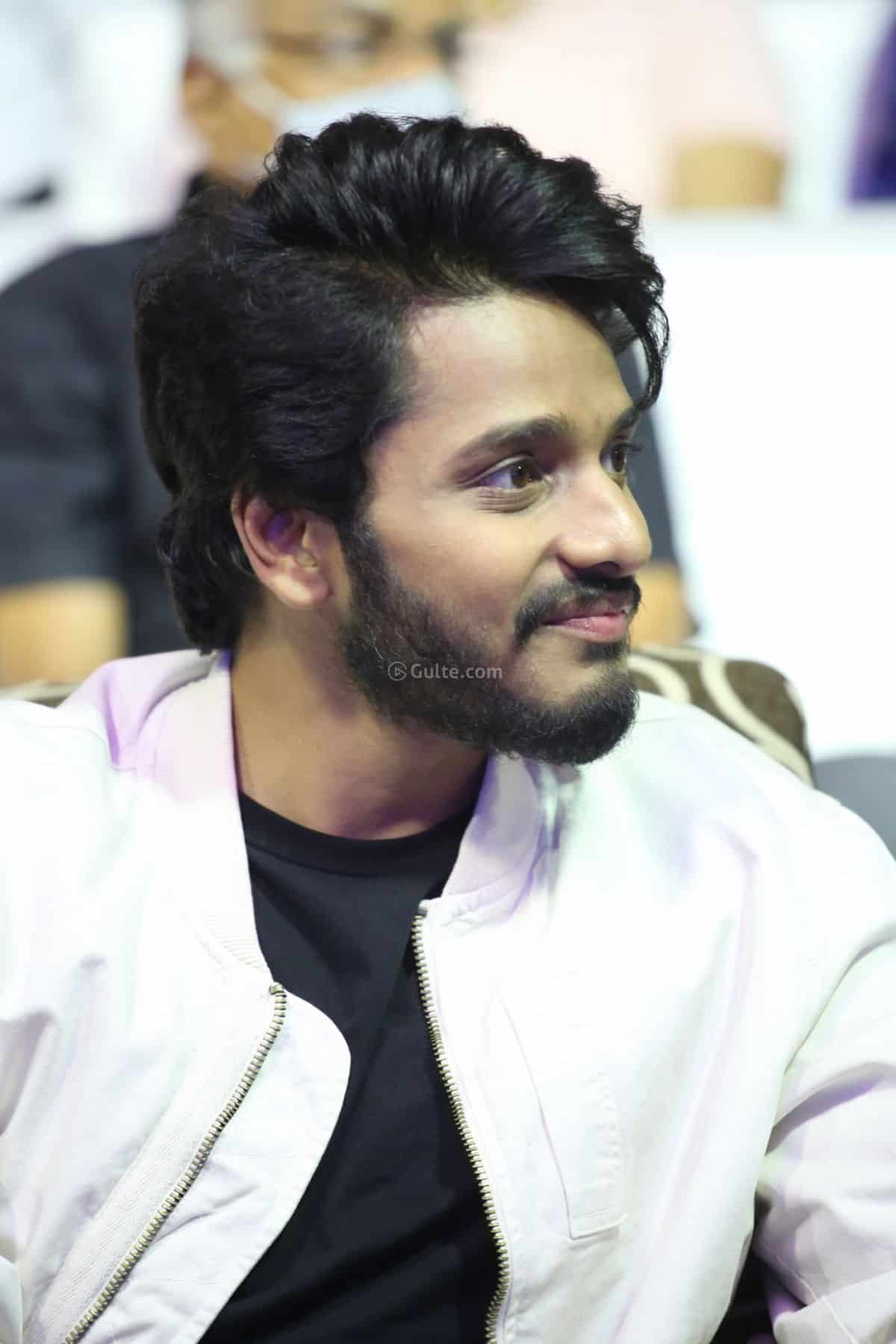 Teja Sajja is bracing up the uncertainty at the box office after the COVID second wave and all set to release his next, Ishq in theaters on July 30th. Speaking about the film, Teja Sajja says it is a unique idea that will not have the stereotype of the regular hero, heroine, and story of Telugu cinema.

“We will keep the audience engrossed throughout the film keeping them guessing about what happens next. We also made the film pacy reducing the runtime when compared to the Original,” the actor said. He also revealed he did not worry much about the film during the uncertain times of the second wave.

“The movie has got postponed at the last minute. There are many things in everyone’s mind about what happens to the film. But at the end of the day, I trusted Mega Super Good Movies and I am sure they know the best about releasing the film. NV Prasad garu is a producer, distributor, and exhibitor himself. They know the best. I am a bit worried about the future but not about this film,” Teja said.

“This is good content. Such stories come rarely. I am sure I will get a good name and the film will get recognition whenever it releases. So I didn’t really worry about the film,” he added.