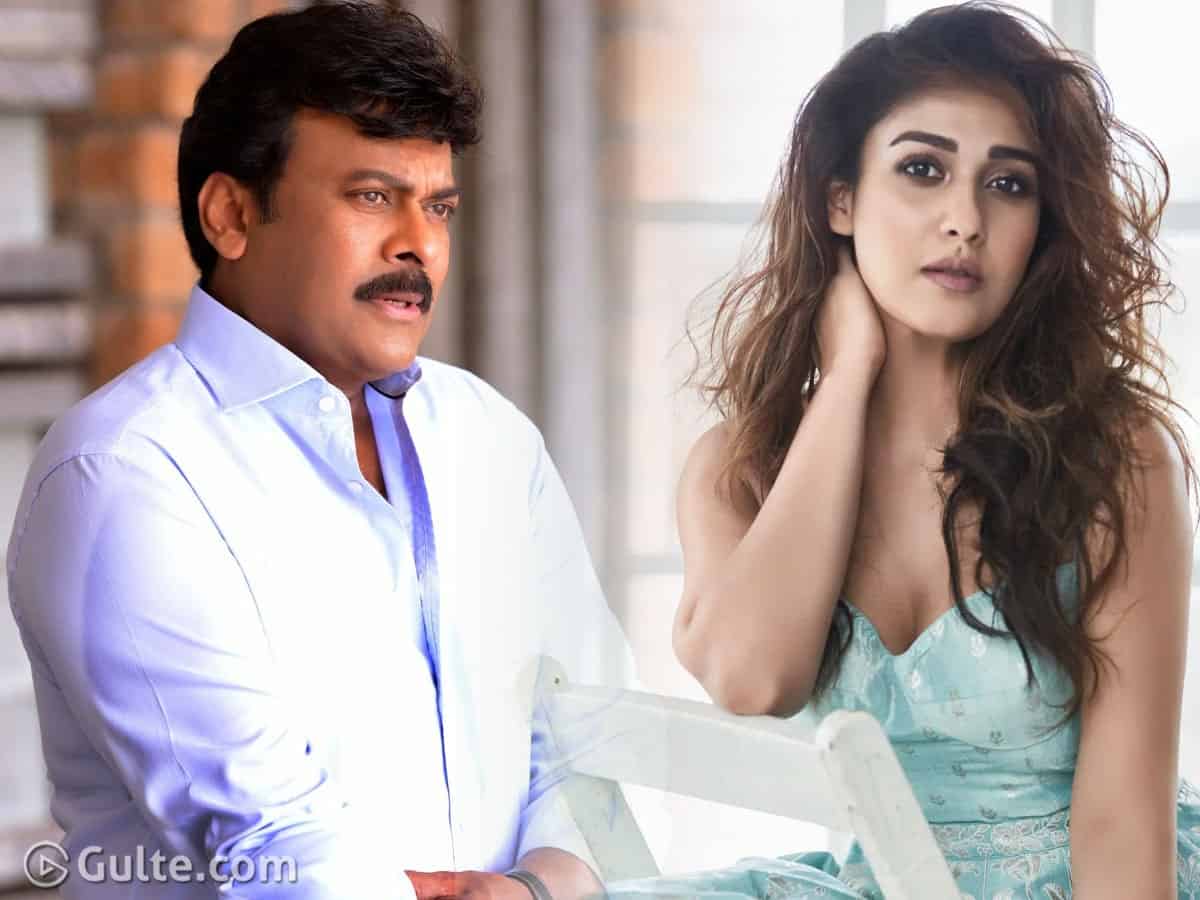 Chiranjeevi has started working on his next film already as massive sets are being built in Hyderabad for the remake of Lucifer that will be directed by Mohan Raja, the remake specialist. The manner in which the film is creating news has even dominated Chiru’s present film, Acharya.

The film’s casting is being done as of now and the word is that Chiranjeevi is adamant about Nayanthara as the heroine.

She has paired up with Chiru earlier in Sye Raa and now, the megastar wants her in this film and is ready to pay her big fee for the film.

Nayan is yet to respond to the proposal from the makers of the Lucifer remake.

The director, Mohan Raja has other names in consideration but the megastar feels that only Nayan can do justice to the key role.

The film will be wrapped in quick times as per the news and some Bollywood stars are also going to be a part of this film which will be made on a tight budget.