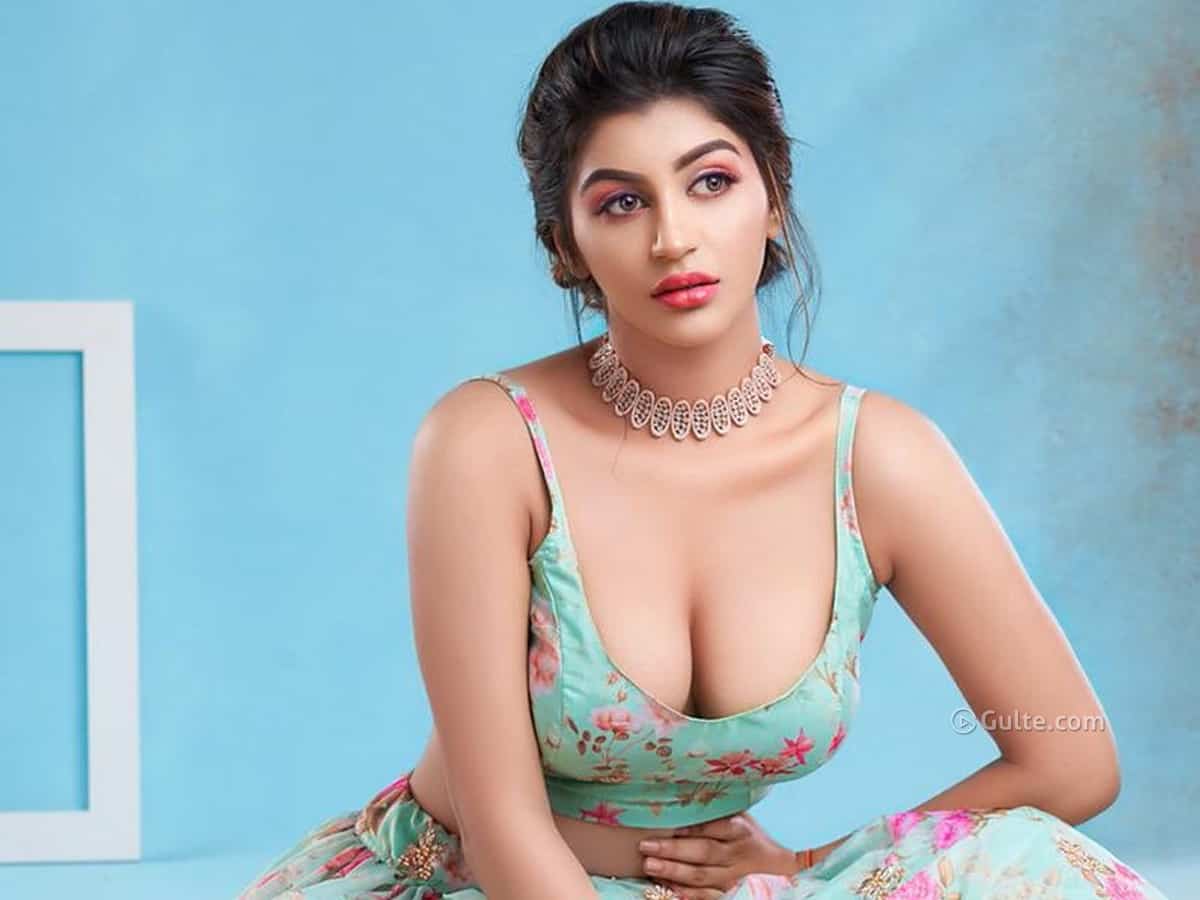 Yashika Aannand is one of the popular actors in the Tamil film industry. The actress made her debut in Telugu with Vijay Deverakonda’s NOTA. As per the latest reports from Kollywood, Yashika met with an accident last night and was admitted to a hospital.

Unfortunately, her friend Bhavani who is traveling along with Yashika died on the spot. The sources say that the accident happened around 11.45 pm on Saturday.

Yashika Aannand identified herself as a victim during the MeToo campaign in India in 2018. The NOTA heroine alleged that a director had tried to abuse her by asking for sexual favors.

The 21-year-old Yashika currently has 5 Tamil films on hand. We wish her a speedy recovery.