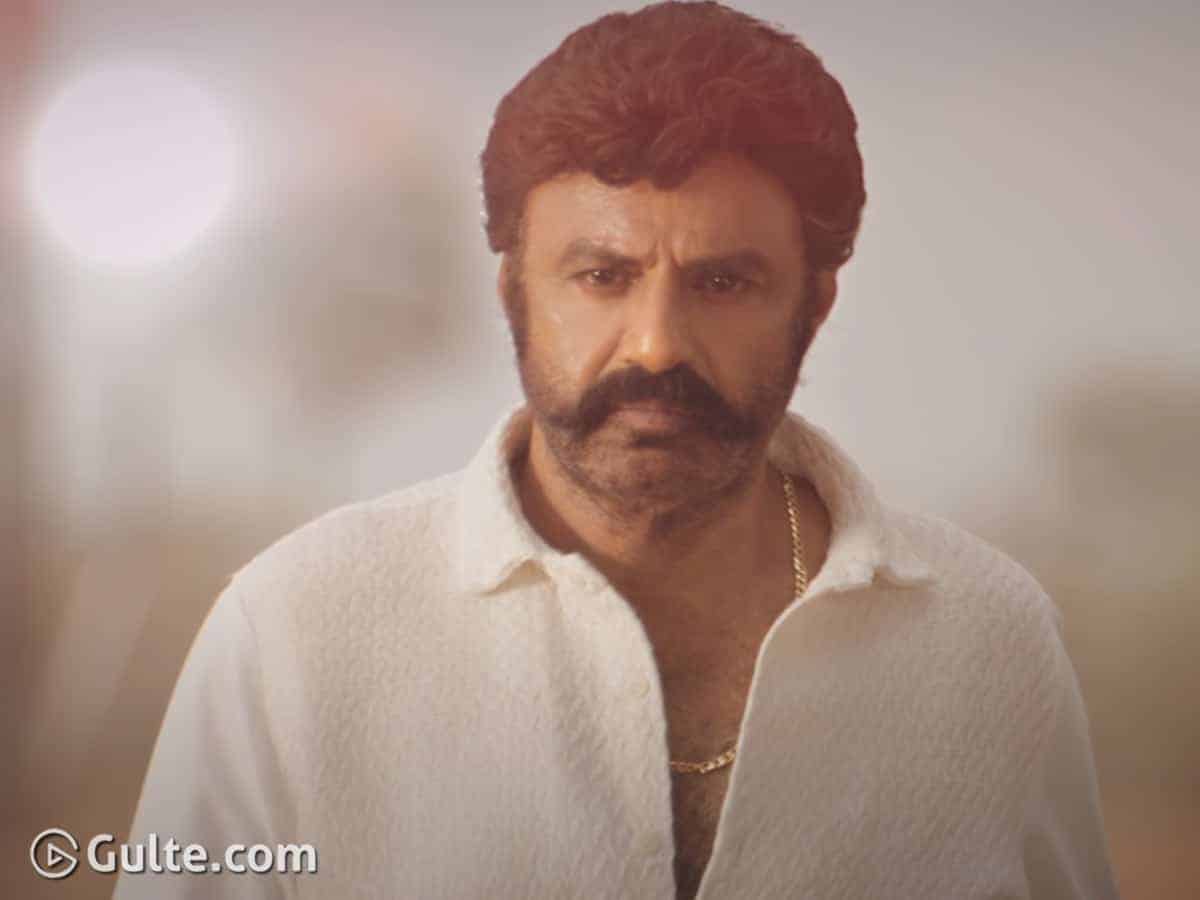 Fans are happy with the interesting line-up of Nandamuri Balakrishna who is presently busy wrapping up Akhanda being helmed by Boyapati Sreenu.

Balakrishna will next team up with director Gopichand Malineni for a mass action entertainer which is based on true incidents.

The film to be produced by Mythri Movie Makers was announced officially few months ago and regular shooting commences very soon.

In the meantime, there have been speculations about Balakrishna’s next film, after Gopichand Malineni’s.

We came to know that, Anil Ravipudi who is directing F2’s sequel F3 with Venkatesh and Varun Tej will direct NBK108.

The director reportedly penned a pucca commercial subject that will have all the rejoicing elements for fans.

Sahu Garapati and Harish Peddi of Shine Screens banner will produce the movie.