Radhe Shyam To Have Time-travel Elements 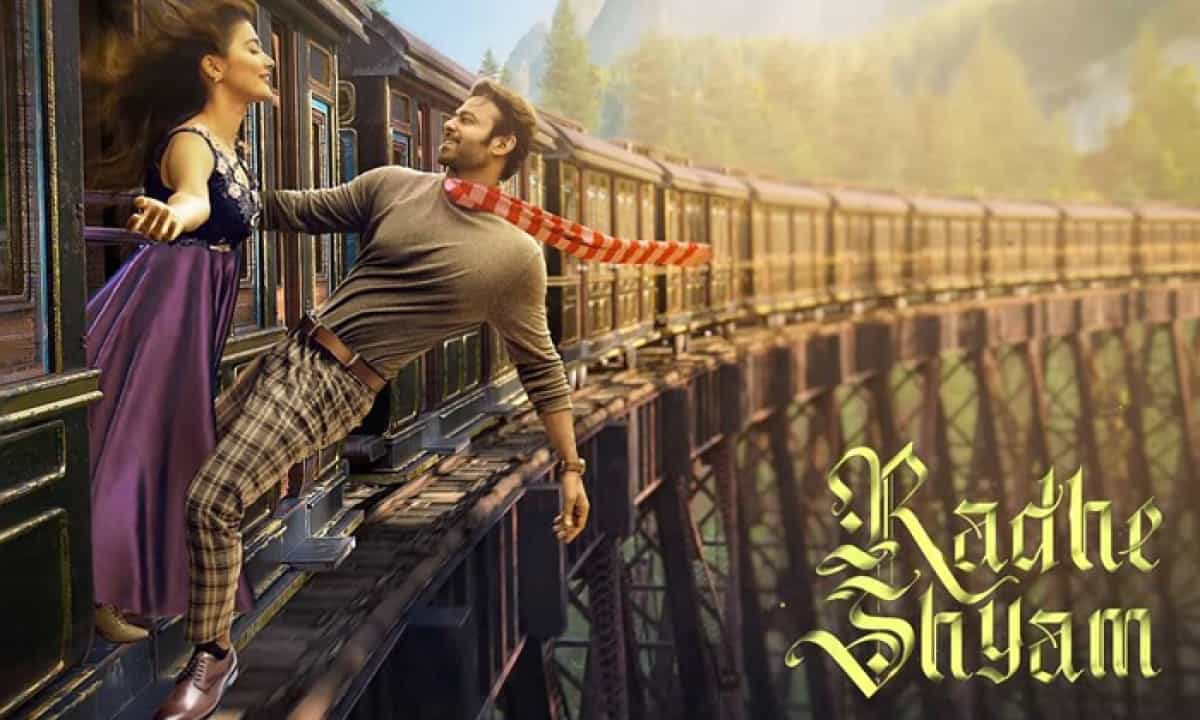 Prabhas-starrer Radhe Shyam is one of the most anticipated upcoming films in Indian Cinema. As his last film Saaho was a failure, fans are pinning high hopes on this romantic drama.

We have exclusively learned that this movie will be based on the time travel concept. Apparently, a train will play a key role in the movie. Thus, the makers have shot a lot of scenes on the train. Even the teaser which was released earlier this year features a scene at a railway station. One of the posters has Prabhas and heroine Pooja Hegde posing on a train.

This is quite interesting as everyone thought the film to be a casual romantic drama until now. The time-travel touch now builds more hype on it. It is also heard that the film will feature Prabhas as a vintage car dealer.

Directed by Radhakrishna Kumar, the story of Radhe Shyam is set in the backdrop of 80s Europe. The film is currently in the final leg of its shoot.

The makers will announce the new release date very soon. Radhe Shyam will have a simultaneous release in Telugu, Hindi, Tamil, Malayalam, and Kannada.