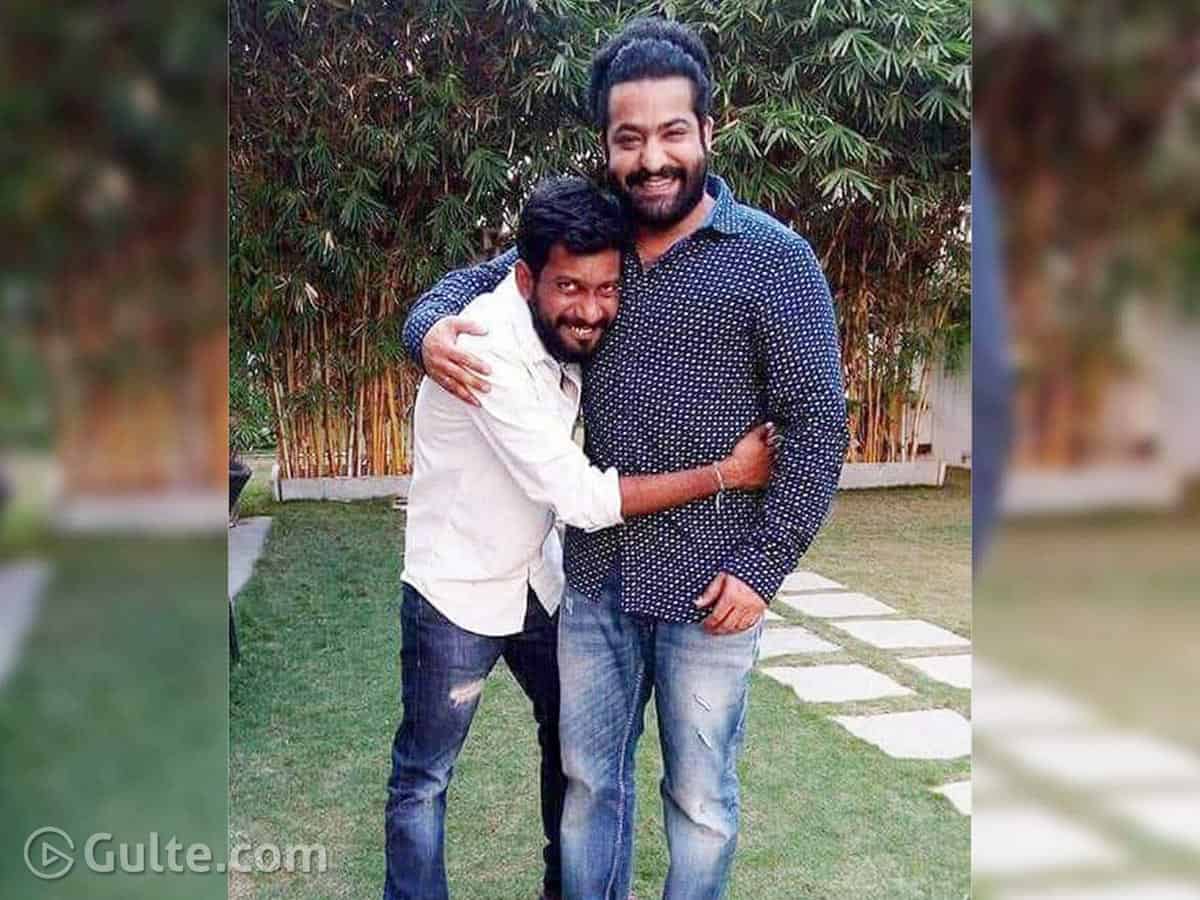 After the success of his maiden film Uppena, director Buchi Babu Sana planned to make a big movie with star hero Jr. NTR. He also narrated the script to the actor and the latter was impressed by it as well.

However, he couldn’t sign the project immediately because he had already committed to other projects before hearing this script.

It is heard that NTR asked Buchi Babu to wait till July next year and promised to do the film at that time. In the meantime, NTR will finish the works of his ongoing film RRR and upcoming films with Koratala Siva and Prashanth Neel.

Apparently, Buchi Babu’s film will be a rural sports drama set in Andhra Pradesh. He wants to show Tarak in a rural avatar.

As the Yamadonga actor is busy, Buchi Babu is planning to make another film with Panjaa Vaishnav Tej in the meantime. It is heard that Mythri Movie Makers will bankroll the project.

That means the core team of Uppena will team up for a new project soon. More details about this movie are expected to be out in a few days.