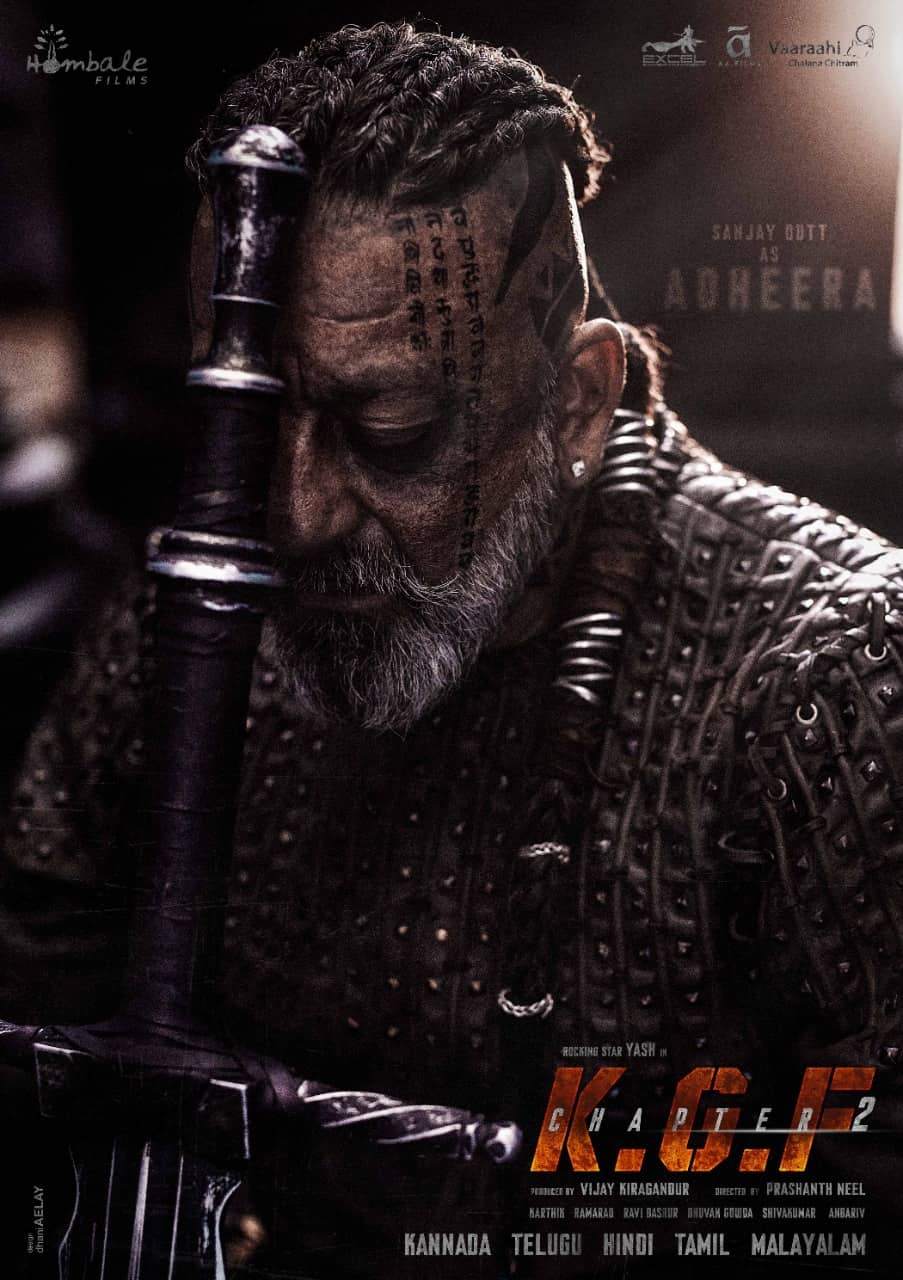 KGF 2 is probably one of the most awaited films in the country. The hype that the first part created is known to all.

The small teaser released on Yash’s birthday has taken the hype to another level altogether all over the country.

The theatres will be opened soon but the makers are yet to announce the release date of the film. The word from the unit is that Sanjay Dutt’s dubbing is yet to be done in all languages.

Sanjay will lend his own voice in Hindi but for other languages, things are yet to be wrapped.

The voice artists who were picked to dub for Sanjay Dutt are not being okayed by the star and that is the reason, there is a slight delay from the makers. The rest of the other post-production activities are done.

There is a talk that the makers were aiming at a Dussehra release but as RRR is coming through, the makers are now in dilemma.