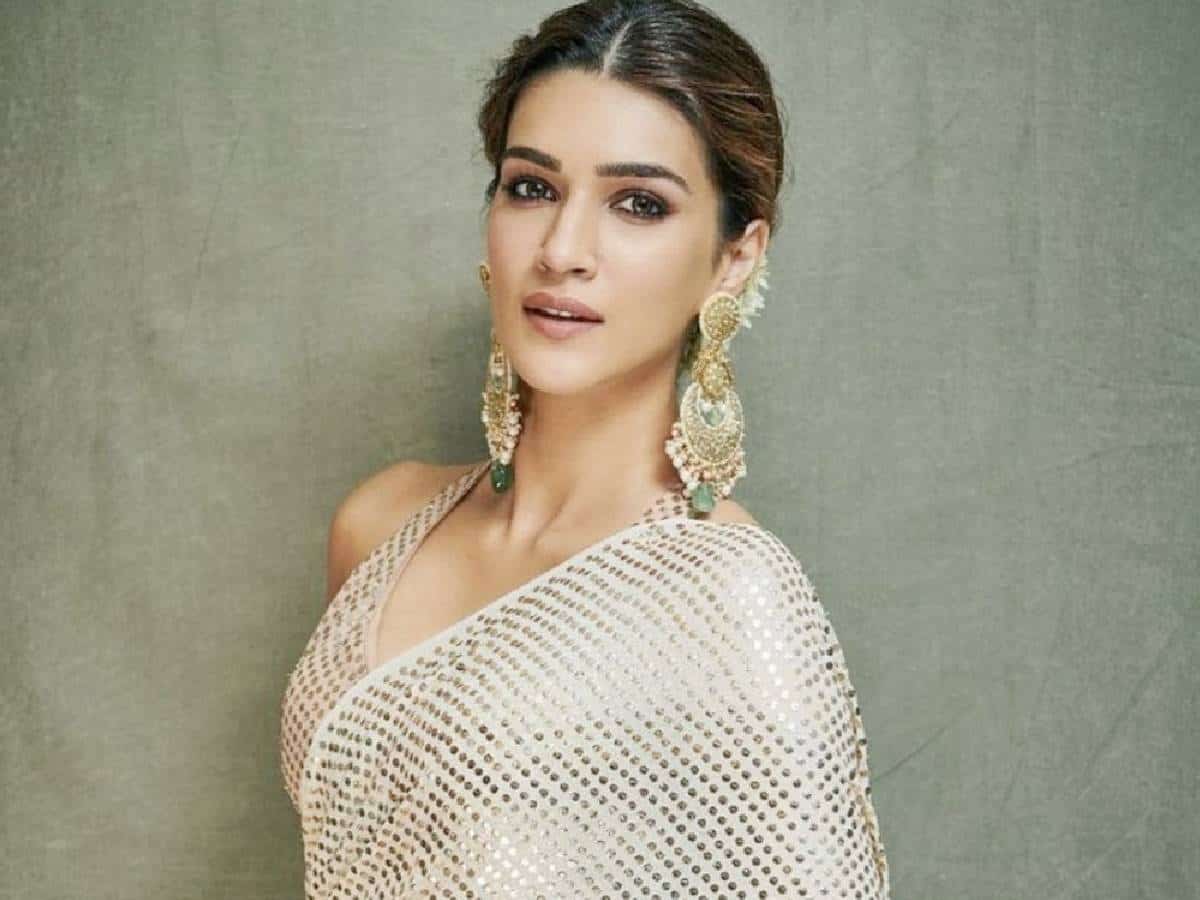 Actress Kriti Sanon is celebrating her 31st birthday today and her fans, friends and colleagues wishes her on social media by sending sweetest greetings. One among them is from Prabhas, who is now Kriti Sanon’s co-star in Adipurush.

Prabhas shared a lovely picture of Kriti in a white saree and wrote “Many, many happy returns of the day Kriti Sanon.” He added, “What you bring to the sets of Adipurush is so precious.” Prabhas post for Kriti surprises his fans because he seldom posts on social media and on top of it, a birthday post.

Prabhas shares a good rapport already and speaking of the handsome hunk, Kriti once said, “When I first met him, I thought he was shy, but once we started chatting, we were unstoppable. He is a foodie, and loves feeding his co-stars.”

The birthday girl is starring alongside Prabhas and Saif Ali Khan in the much-awaited Pan-India project for the first time. Kriti’s latest film Mimi got released yesterday on Netflix. And she has also wrapped up the shoot of Bhediya along with Varun Dhawan, directed by Amar Kaushik.