Samantha And Prithviraj Sukumaran In Project-K? 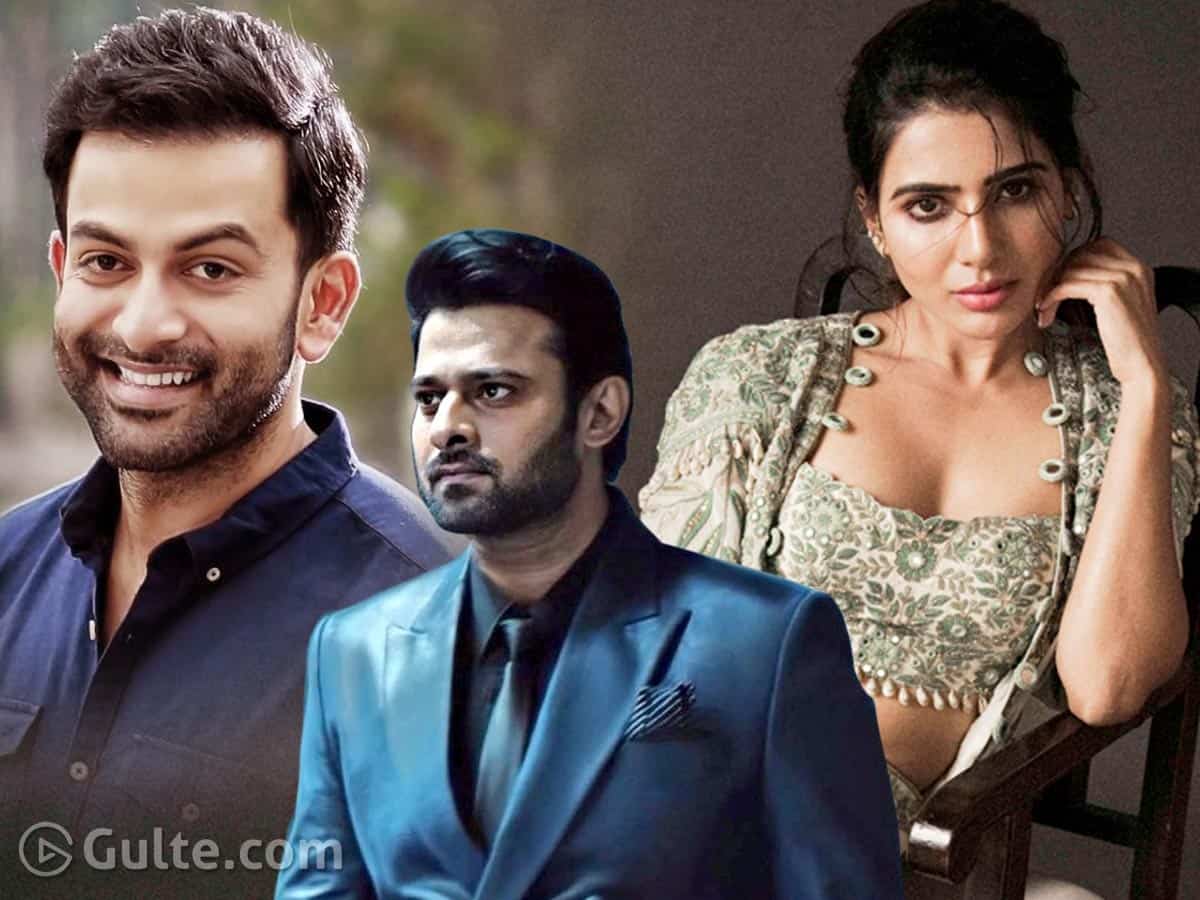 Directed by promising filmmaker, Nag Ashwin, Prabhas’s next flick Project K is already bringing in huge expectations. Apart from Deepika Padukone and Big B, the latest buzz is Samantha Akkineni and Prithviraj Sukumaran have been roped in for the exciting film.

Nag Ashwin is canning a few pivotal sequences with Big B and a few other actors in the first shooting schedule at Ramoji Film City. In fact, a whole new world is being created in RFC for one of the most expensive films.

Fans of Samantha are super thrilled to hear the news as seeing her along with Prabhas is one of the long-awaited combos in Tollywood. Also, Mollywood’s versatile actor, Prithviraj will be an added talent to this already stellar cast. On the work front, Prabhas will also be seen in Radhe Shyam and Om Raut’s Adipurush.