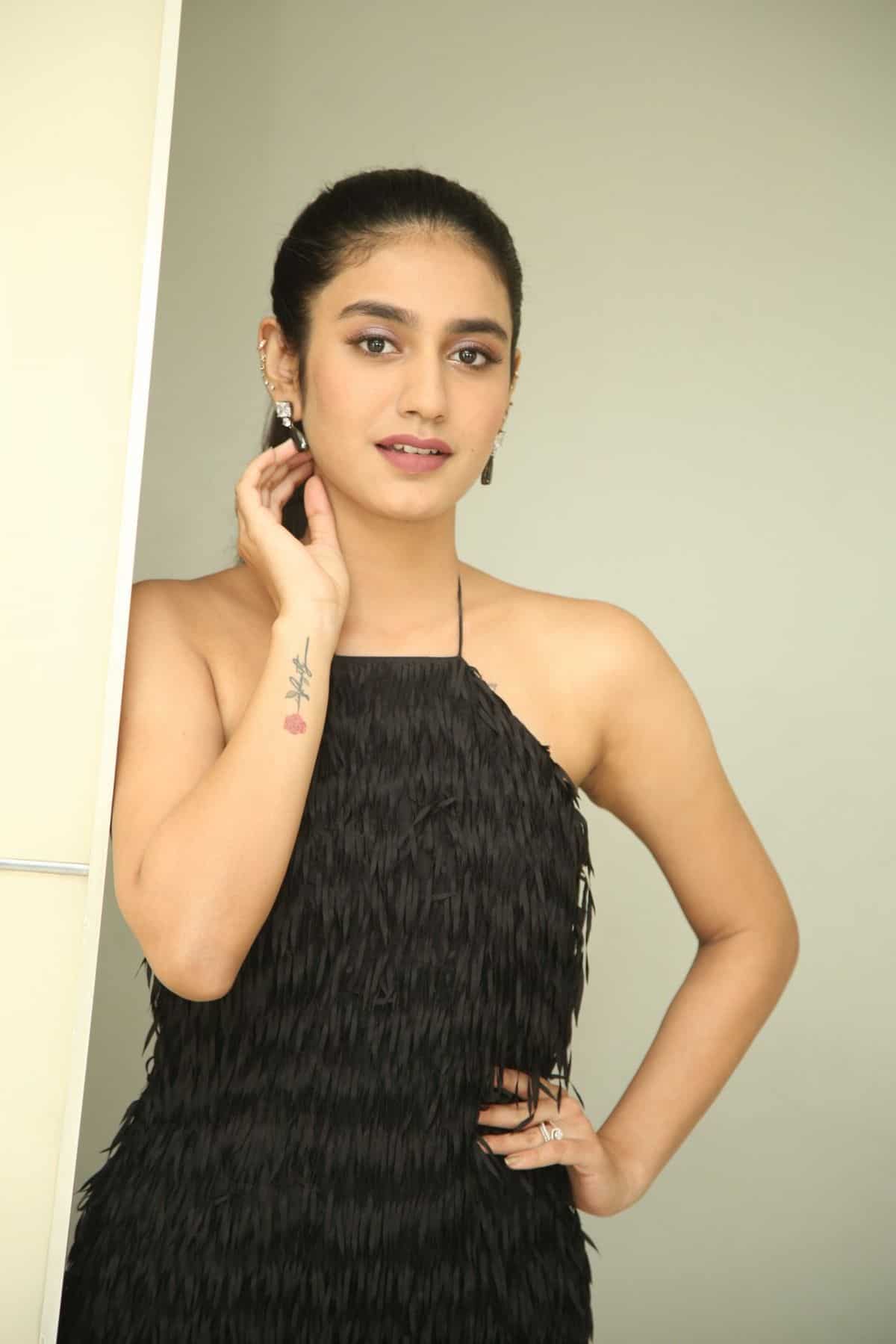 Priya Prakash Varrier will next be seen opposite young hero Teja Sajja in the upcoming romantic thriller Ishq directed by SS Raju under Mega Super Good Films. The film will be gracing the theatres in 3 days on 30th. Meanwhile, Priya Prakash Varrier interacted with scribes. Here are excerpts.

How did you land in Ishq?
Ishq was the most unexpected project for me. Usually, we finalize films, after story discussion and all. It takes nearly couple of months. But ishq was the film came to me very quickly. Within 2 days after hearing the story, I joined the shoot. Moreover, I watched the Malayalam version and loved it.

Was there any influence of the female character in the original on you?
Ann Sheetal had portrayed the character in her own way. Raju sir gave me the freedom to portray the role in my own way.

How was it working with Teja?
Teja is a very jovial and energetic person. He used to make fun of me on sets.

How different is Tollywood from Mollywood?
Malayalam films are content-driven, wherein here people want commercial elements. At the end of the day, our responsibility is to entertain people. We can’t always keep watching content-driven or commercial films. I feel like both should go hand in hand. It should be healthy mix of both of it. I’ve got lots of warmth and affection from here.

The actress who is presently shooting for Sundeep Kishan’s latest flick is also doing couple of Hindi films.