Whenever I Talk To Pawan, I Learn New Things: Rana 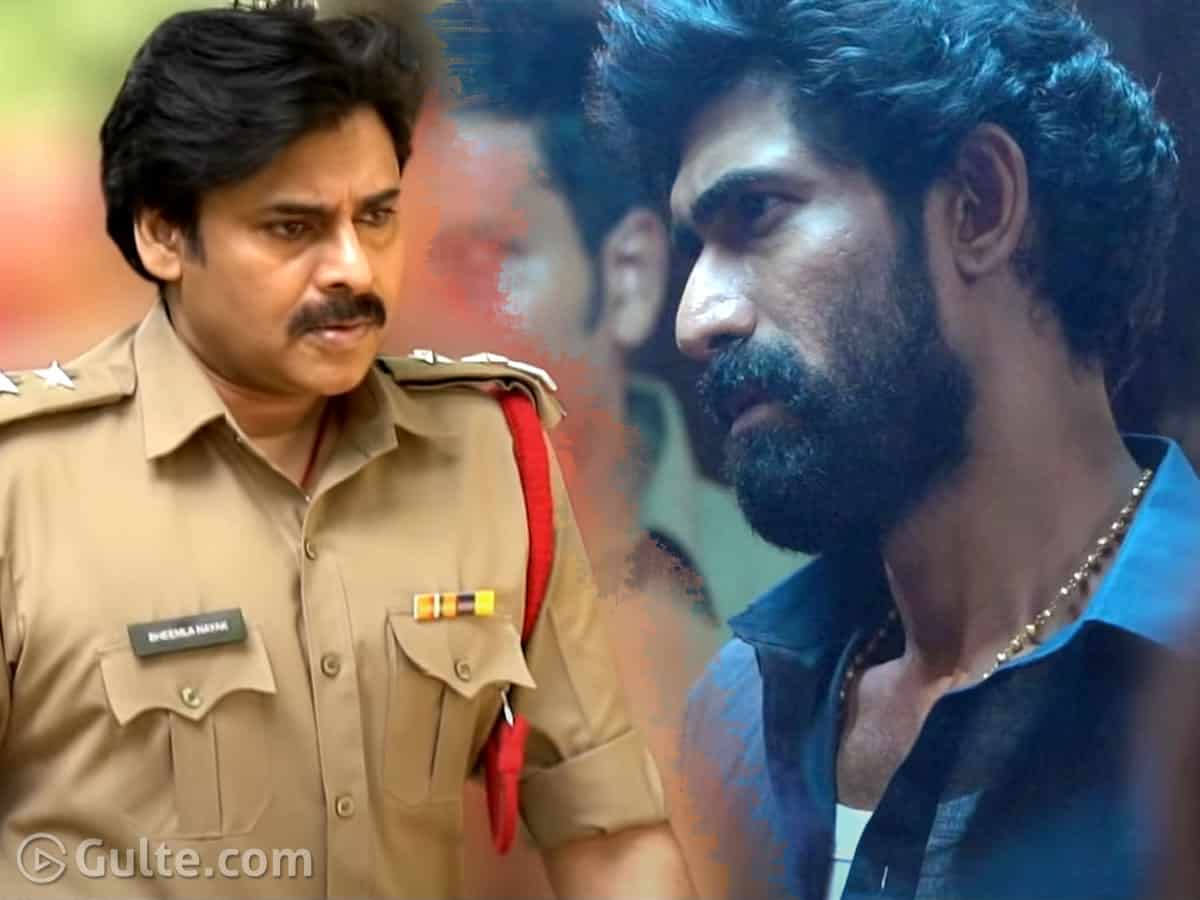 One of the most anticipated upcoming Telugu releases is the untitled project in the combination of Power Star Pawan Kalyan and Rana Daggubati. The shoot of this film resumed a couple of days back and both the stars are taking part in it.

Meanwhile, Rana shared his experience of working with Pawan in a recent interview with a news daily. He said that Pawan comes with great experience and has vast knowledge in the field of cinema. Rana opined that it is a great honor and experience to work with Pawan.

He also added that every time he talks to Pawan, he gets to learn so many new things about cinema. The Baahubali star said it is because Pawan sees cinema differently and applauded his ability to grasp the nuances of the character immediately.

Rana also spilled some beans about his character in the movie. He said that it is a layered role and will have an emotional character arc. He assured that the audience will see him in a completely different avatar in this movie.

This untitled project is being directed by Saagar K Chandra. Trivikram is penning the screenplay and dialogues of it. Thaman is composing the music.