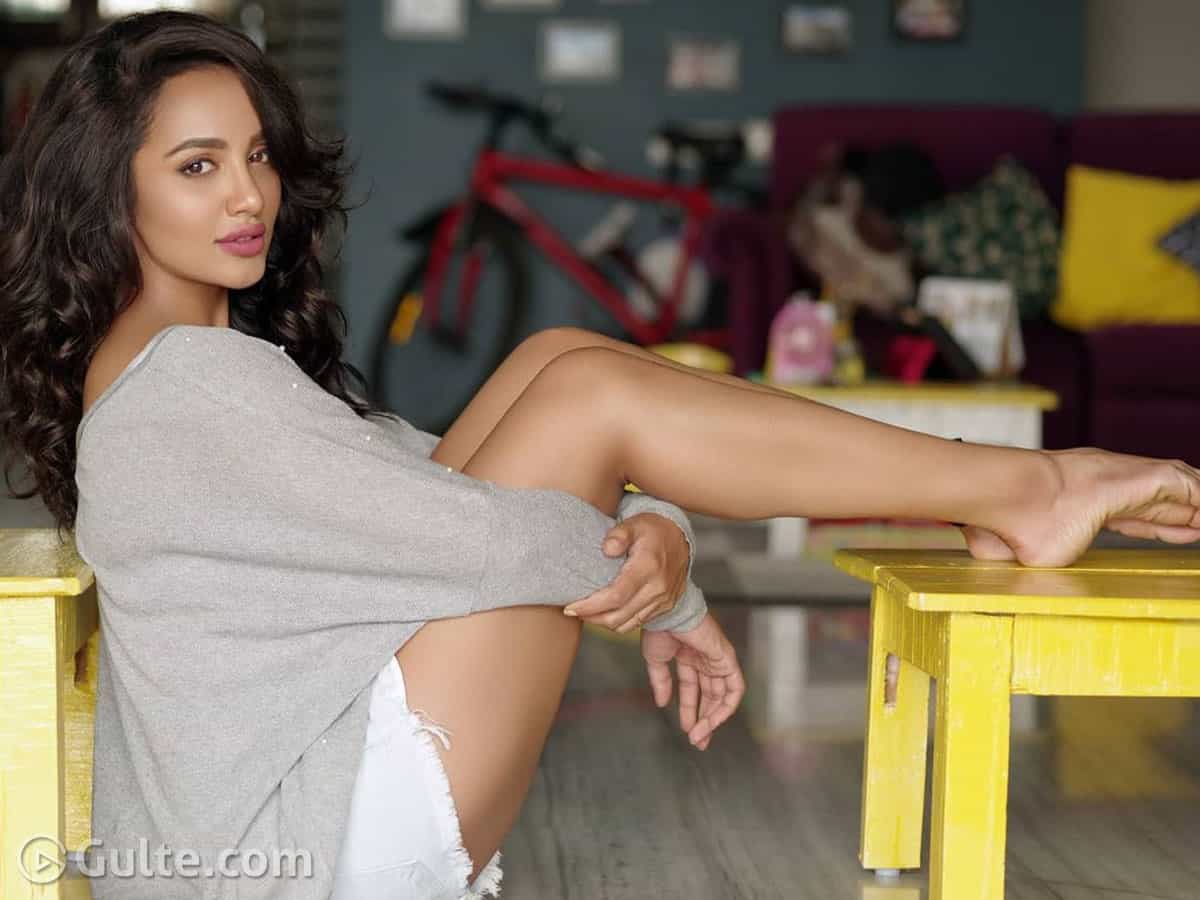 Noted actress Tejaswi Madivada, who was seen in films like Seethamma Vaakitlo Sirimalle Chettu and Heart Attack, has stepped into the new profession in the field of cinema. The actress has now turned into an assistant director for Anish Kuruvilla for an upcoming Telugu web series. She has been working on this project for the last few months.

Recently, Tejaswi shared her experience of working as an AD in an interview with the Deccan Chronicle. She said that she is glad to get an opportunity of working as an AD while she was thinking of taking up a greater responsibility and wanted to learn new things.

Tejaswi opined that an AD’s job is not an easy task as they have to handle multiple aspects like costumes, production, direction, etc. She said that it will comprehensive learning experience of filmmaking.

Tejaswi also added that this experience will help her as an actress too. The 30-year-old actress concluded by saying that she will definitely try to grab such opportunities if anything comes her way in the near future.

On the acting front, Tejaswi will be next seen in the film Commitment.