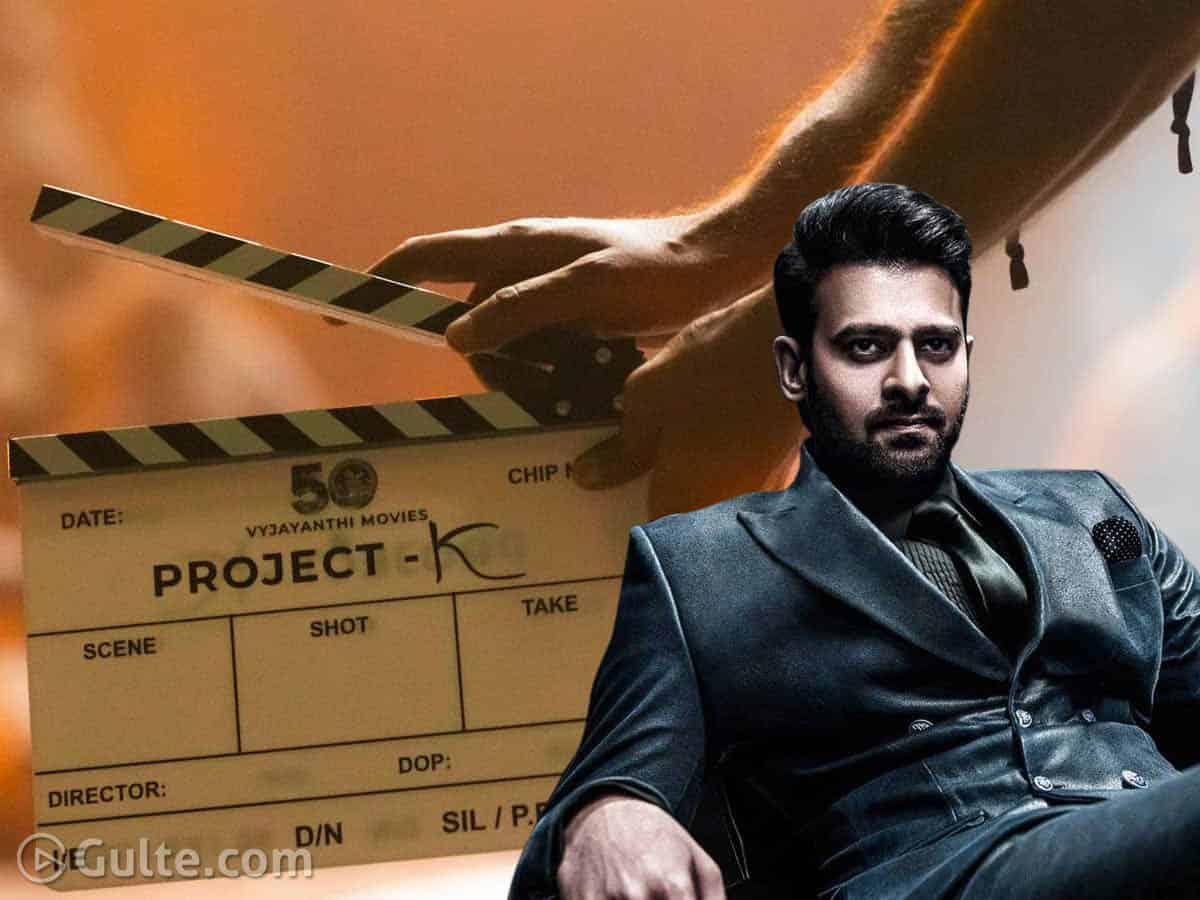 Actor Prabhas had dedicated five years of his career to a single movie called Baahubali. No other actor of this generation would have taken that risk. But it paid off eventually and Prabhas became one of the biggest stars of Indian Cinema after Baahubali.

After Baahubali, the actor is trying to make films at a rapid pace and is signing projects on a spree. His next outing Radhe Shyam is gearing up for the release, and other films Salaar and Adipurush are in the production stages. Recently, his project with Nag Ashwin also went on the floors.

Tentatively called Project K, this movie’s shoot is currently happening in Hyderabad. Right now, the team is canning a few scenes with Amitabh Bachchan, who is playing a key role in it. Prabhas will join the sets very soon.

Meanwhile, it is heard that the actor has given more than 200 days of his call-sheets to this movie. That is the most number of days of him working for a single film, after Baahubali.

Touted to be a science-fiction drama, this movie is being made on a large scale and needs a lot of days for the shoot. Apparently, there will be aspects of robots as well, in the film. It is heard that Prabhas will first finish Adipurush and Salaar and then caters his entire schedule for Project K.

Deepika Padukone is playing the female lead in this film and Ashwini Dutt is producing it.