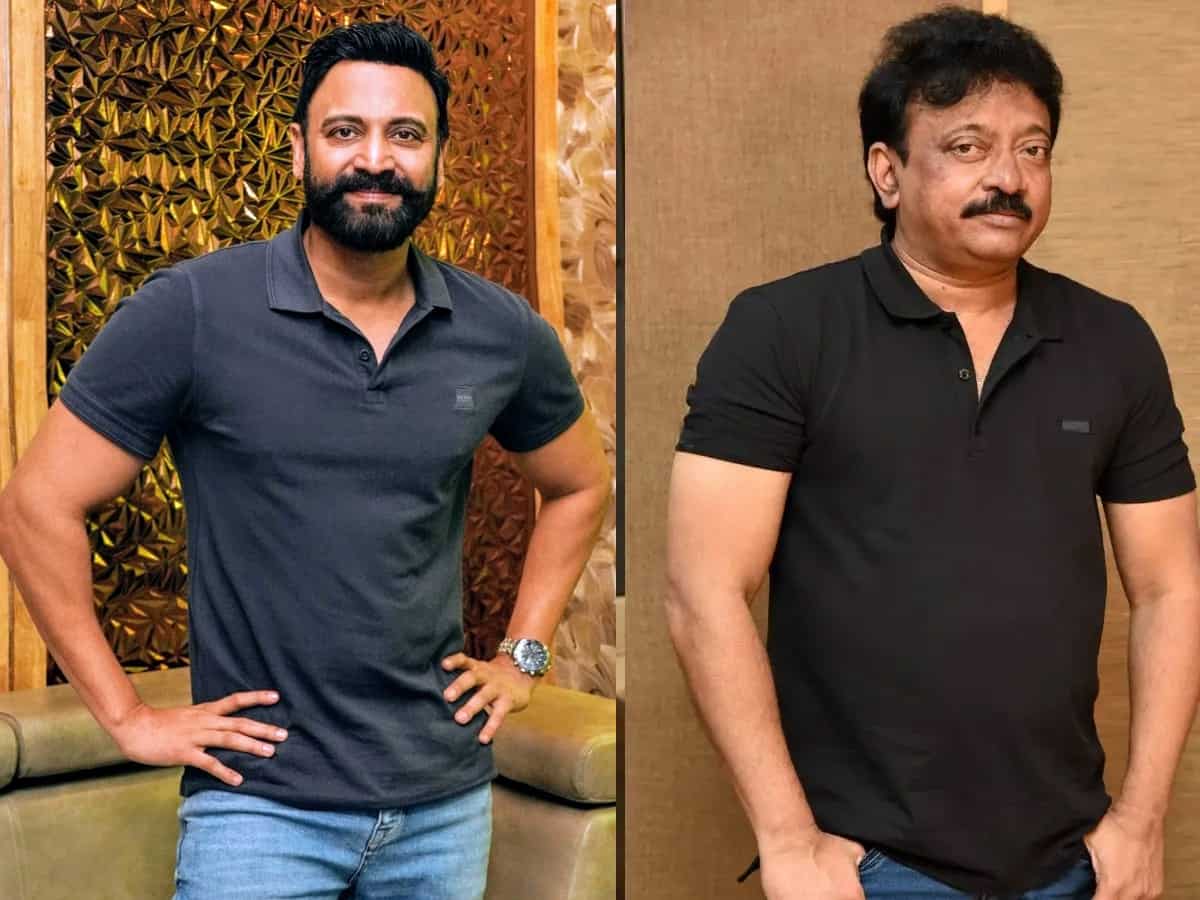 Maverick director Ram Gopal Varma has mocked actor Sumanth who is reportedly getting married for the second time. On Wednesday morning a wedding card with the names of Sumanth and Pavithra has surfaced on social media and went viral too.

However Sumanth is tight-lipped about his wedding and is even unavailable to make a comment. He is known to keep his personal life extremely private and he is doing the same for his wedding.

Except for the family, none from the industry know about Sumanth wedding and many got to know through the social media.

We all know what kind of personality RGV is and the rapport he shares with the Akkinenis, might have made him to comment so.